Kartik Aaryan will play a gay character in 'Dostana 2' 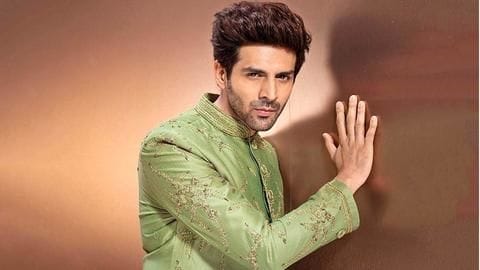 Kartik Aaryan, who has gained recognition by playing the boy-next-door on the screen so far, is all set to foray into a new territory with Dostana 2.

According to media reports, the Luka Chuppi actor will be seen playing a gay character in the much-awaited sequel to the 2008 release.

The reports further stated that he will be romancing debutant Lakshya in the movie.

Kartik, Lakshya to play full-fledged gay characters in the movie 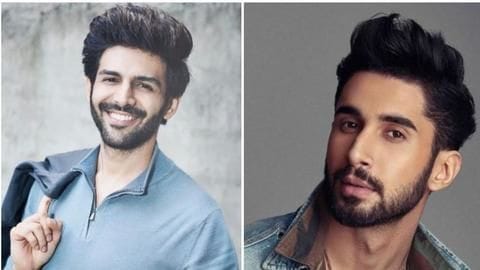 As per a report published in Bollywood Hungama, unlike the first installment, Kartik and Lakshya will be playing full-fledged gay characters in Dostana 2.

"In Dostana, Abhishek Bachchan and John Abraham were only pretending to be gay. In Dostana 2, Kartik and debutant Lakshya play a gay character," a source was quoted as saying.

The movie will also star Janhvi Kapoor in lead role.

'Dostana 2' to have an interesting twist in the storyline 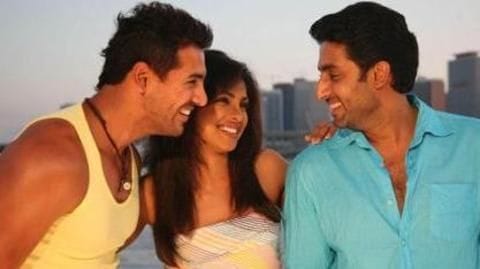 Interestingly, this sequel will also have an interesting twist in the storyline.

Reportedly, Kartik and Janhvi will be playing siblings in the movie, who end up falling for the same guy, the character played by Lakshya.

"The reason why they called the third lead 'a suitable boy' is because both Janhvi and Kartik have the same love interest," the source further stated. 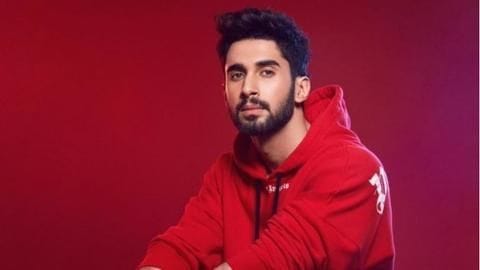 Meanwhile, ever since Karan Johar announced the third lead of the movie (Lakshya), there has been a curiosity among audiences regarding him.

While many called him a product of nepotism, KJo clarified, "He is NOT from the business and went through a legit audition process."

However, Lakshya isn't new to showbiz and was seen in several TV shows including Porus, Adhuri Kahani Humari, etc.

'Dostana 2' will be helmed by newcomer Collin D'Cunha

Dostana 2 will be helmed by Collin D'Cunha and is being produced by Dharma Productions. The movie has been jointly penned by Navjot Gulati, Sumit Aroraa, Rishabh Sharma and D'Cunha. The film will hit the floors by year-end, and will release in 2020.

'Dostana 2': Delhi shoot called off due to pollution