Why did Priyanka, Farhan get a warning from Maharashtra Police? 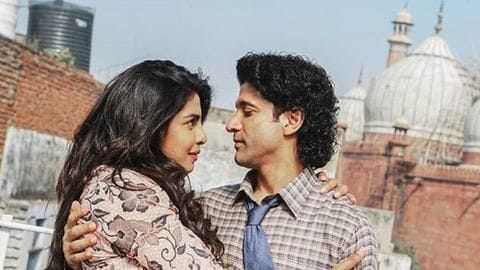 The trailer of Priyanka Chopra and Farhan Akhtar's The Sky Is Pink, which released recently, took the Internet by storm.

Interestingly, it also caught the attention of Maharashtra Police, courtesy a dialog from the movie, wherein Priyanka talks about looting a bank with Farhan.

The police department was quick to catch this, and warned PeeCee with a polite reminder about the consequences. 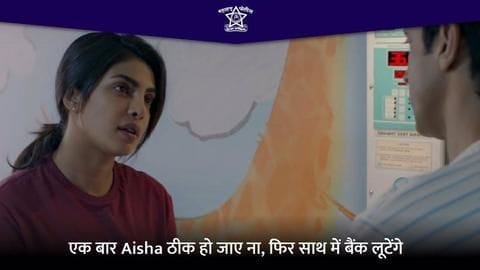 Sharing that on Twitter along with her dialog in subtitles, the Maharashtra Police issued a warning, in good humor of course.

They wrote in their tweet, "Seven years imprisonment with fine under IPC Section 393," referring to the punishment the actual crime would invite.

This is the warning issued by Maharashtra Police

Priyanka, Farhan give interesting replies to the warning 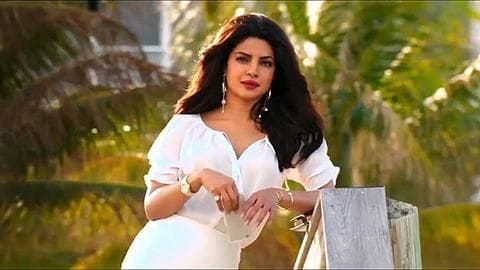 While Maharashtra Police's humorous and timely tweet received a massive reaction from netizens, Priyanka also replied to it, cheekily.

To this, Priyanka's The Sky Is Pink co-star Farhan (Akhtar) responded, promising not to have any loopholes in their planning ever.

'The Sky Is Pink' to mark Priyanka's return to Bollywood 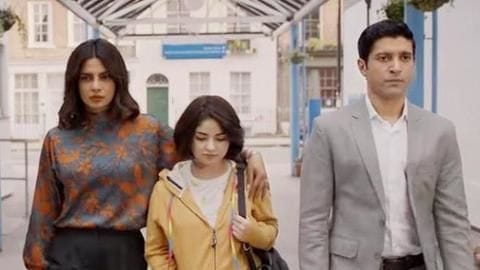 To note, The Sky Is Pink is quite important to Priyanka, as it will mark her much-awaited Bollywood comeback after three years.

She was last seen in Prakash Jha's 2016 release Jai Gangaajal.

TSIP is based on the life of Aisha Chaudhary, who became a motivational speaker after being diagnosed with pulmonary fibrosis.

"This movie is special to me on so many levels" 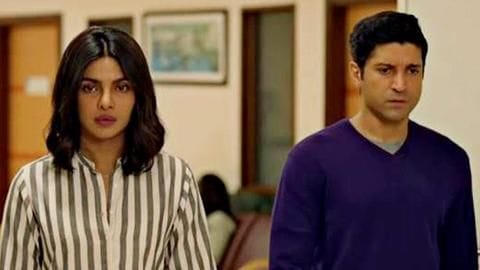 Talking about the movie, Priyanka had said, "This movie is special to me on so many levels."

Not only it marks her comeback, the film is also her first Hindi production.

Besides, she's collaborating with Farhan four years after Dil Dhadakne Do.

Calling it "the hardest loveliest experience", Priyanka said she brought to life a character, and a story that needed to be told.

'The Sky Is Pink' received overwhelmingly at TIFF, Priyanka teary-eyed

Here's dissecting the trailer of 'The Sky is Pink'