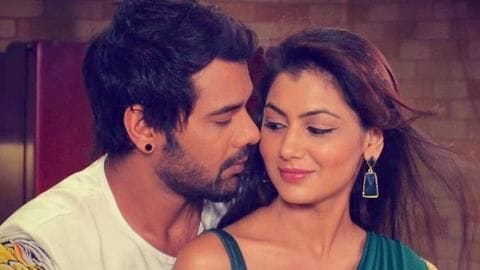 The much-awaited TRP ratings for week 36 have been released by the Broadcast Audience Research Council India (BARC), and it doesn't look like encouraging for many shows.

Although the top two slots remained unchanged, each witnessed a significant dip in its TRP.

However, it did come as a relief for Kumkum Bhagya, which witnessed a decent jump in its position this week. 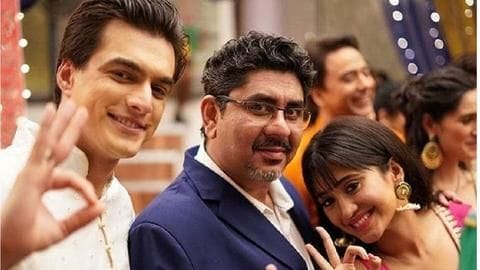 Continuing its momentum, the top slot once again was secured by Yeh Rishta Kya Kehlata Hai, which recently completed its 3,000 episodes.

However, despite its massive popularity, YRKKH has been witnessing a constant dip in its TRP since past two weeks. This week didn't turn out good for Zee TV's Kundali Bhagya either.

Although the show managed to retain its second position, it witnessed a massive decline in its TRP this week.

Interestingly, Kundali Bhagya, which had garnered 2.9 in week 34, witnessed a slight jump last week, and raked in 3.0.

However, this week the show managed to get a TRP of 2.7. 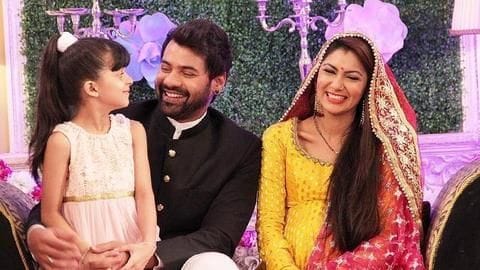 Like last week, the third slot once again witnessed a change, as Kumkum Bhagya took the position this week.

Incidentally, it's the only show on the list, which didn't witness a dip in TRP.

Looks like TRP loss for other shows became a boon for this one.

'TKSS' witnesses a jump in its position

On the fourth slot, we have The Kapil Sharma Show, which rose from last week's fifth position, despite a marginal drop in TRP. While TKSS had raked in 2.6 last week, it managed to garner 2.5 TRP this week. Still a good situation for TKSS. This week turned out to be a major disappointment for Kaun Banega Crorepati 11 and Taarak Mehta Ka Ooltah Chashmah.

The shows, which were going strong with the TRPs until last week, witnessed a major drop this week.