Six awesome science-fiction films that are worth watching repeatedly 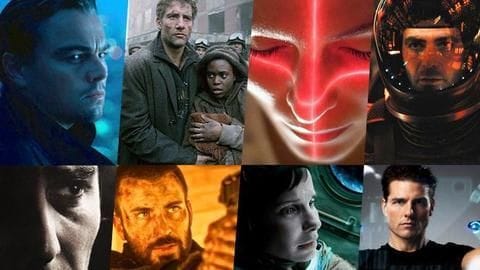 Yes, they have certain jargon and technical terms, which may set you back. But these flicks remain an overall exciting watch, as you don't know how the ending would be.

So, here's a consolidated list of six science-fiction films that everyone can watch on a repeat mode.

'Inception,' clocking 8.8 on IMDb, deserves all the accolades 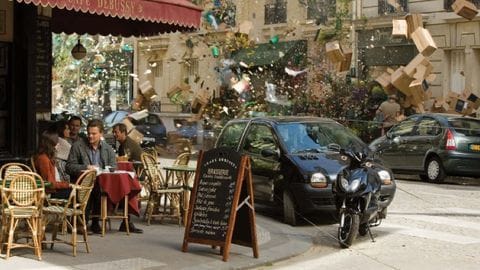 It'd be an injustice to start a list of this kind without this Christopher Nolan masterpiece.

Forget the rave reviews Inception got, or even its massive worldwide collection of $828.32mn, as both were expected.

Just focus on the genius piece of work it was: Brilliant visuals, such a complex plot, and its mind-boggling and vague ending.

This film deserved all the love it received.

'Gravity': A sci-fi film that is also a survival drama 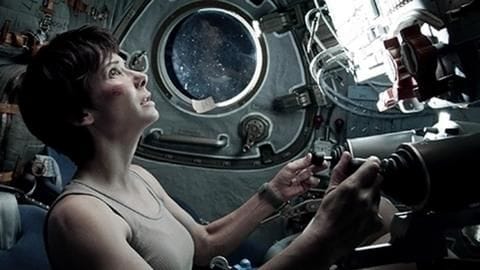 Starring stalwarts like George Clooney and Sandra Bullock, Gravity, a 2013 release, is an amazing amalgamation of science-fiction, thriller and survival drama elements.

Stuck in space after their Space Shuttle gets destroyed, Bullock's Dr. Ryan Stone and Clooney's Lieutenant Matt Kowalski struggle to return to Earth.

Whether they are able to make it or not forms the real crux of this Academy Award winner.

'Interstellar,' a Nolan classic, is set in dystopian future 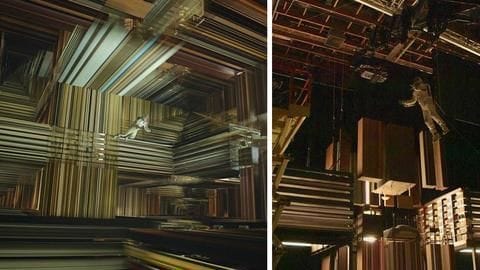 Another space drama, and another artwork from the genius called Nolan, Interstellar is set in a dystopian future where humanity is struggling to survive.

Its screenplay was written by Nolan and his brother, which says about a group of astronauts who searches for a new home, and travels through a wormhole near Saturn.

Cast performances, and Hans Zimmer's background music are at their best. 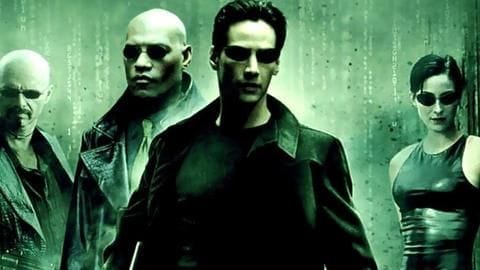 The film that established Keanu Reeves as one of Hollywood's bankable stars, The Matrix was way ahead of its times.

Written and directed by the Wachowskis, the sci-fi flick is set in a future where humanity is trapped inside a simulated reality.

Apart from its engaging plot, The Matrix and its sequels were lauded for their action sequences, visual effects, cinematography and entertainment value. 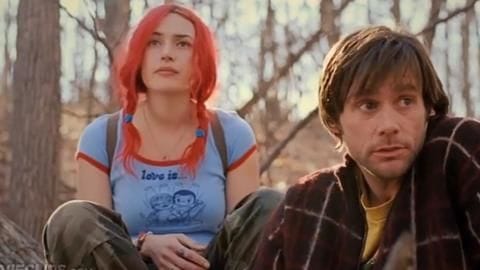 Combining romance, comedy and science fiction, we get this heady mix known as Eternal Sunshine of the Spotless Mind.

The film follows a couple (Jim Carrey's Joel Barish and Kate Winslet's Clementine Kruczynski) who've broken up, and erased each other from their memories with the help of a NYC firm.

However, when they meet later as fresh two individuals, they start dating again.

'Her' teaches us for love, you need a human soul 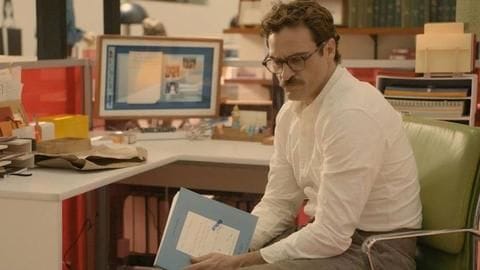 Boasting a solid IMDb rating of 8, Her is an enthralling watch.

As the film progresses, we see how a relationship develops between the two, only to crash when AI leaves for a "space beyond the physical world."

Seven survival films that will make you value life again