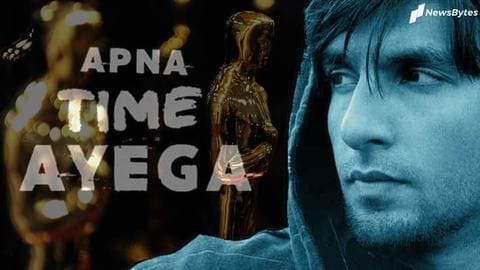 Reportedly, the film was picked from among 28 others considered for the Oscars 2020, to be held on February 9 next year. 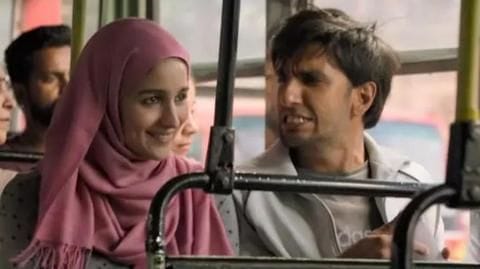 According to The Times of India, films including AndhaDhun, Article 15, Badhaai Ho, Badla, Kesari, Dear Comrade, Super Deluxe, etc. were among the 28 films being considered by a committee chaired by actor-turned-filmmaker Aparna Sen.

'Gully Boy' was a critical and commercial success 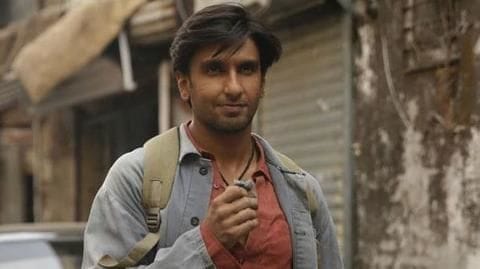 Gully Boy was a critical and commercial success. The February release was among this year's top earners, grossing Rs. 165.58 crore in India and Rs. 72.58 crore overseas, (Rs 238.16 crore worldwide).

The film was also appreciated at the Berlin Film Festival where it had its world premiere. 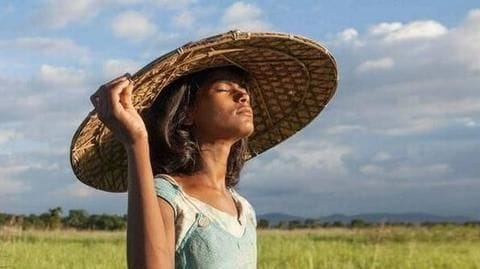 In 2018, Rima Das' Village Rockstars was India's official entry to the Oscars. However, it wasn't nominated among the top nine films in the Best Foreign Film category.