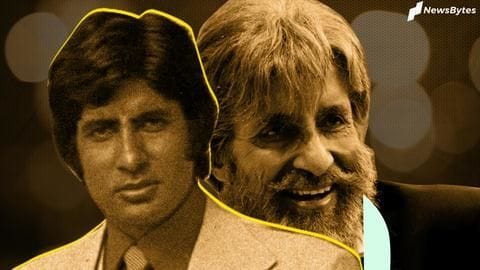 Amitabh Bachchan is a veteran actor and one of the most recognizable faces in Bollywood.

The superstar, at one point, lost almost everything and was on the verge of bankruptcy.

However, he turned things around and has a net worth of Rs. 700 crore, and now lives life Shahenshah style.

On his birthday, let's have a look at some ridiculously expensive things he owns.

The pen is mightier than the sword, and more expensive 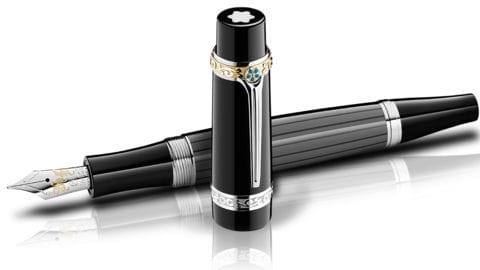 Being a literature enthusiast, Amitabh has an expensive collection of pens.

However, the crown of this collection is the Montblanc Honore de Balzac. The limited-edition pen pays homage to the famous French writer of the same name.

His collection has several other pens which are almost as expensive.

Hot wheels and big stars are almost a cliche 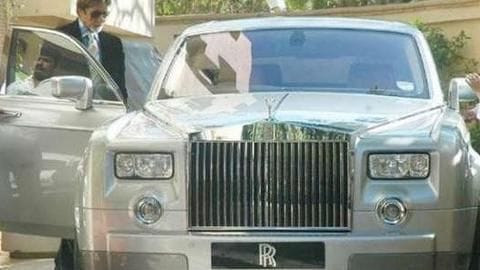 Stars have one weak spot, fast and luxurious cars. Big B is no exception and owns an impressive set of wheels.

He owns a Porsche Cayman S, a Mercedes 350, not to mention a Range Rover, Bentley Continental GT. He is also one of the few Bollywood stars to own a Rolls Royce Phantom.

Conservatively speaking, his cars are valued at Rs. 13.16 crore.

What do these watches do, control time? 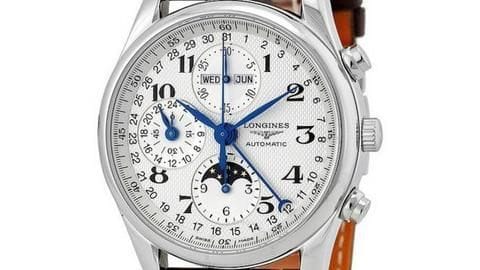 For the man who has everything, watches are just another thing to collect.

His series is as impressive as his pen-collection. In fact, the big-hearted man gifted Ranbir Kapoor a watch from this collection which cost him a whopping Rs. 50 lakh.

The Longines Master Collection is one of his many exquisite watches and has a tidy price tag of Rs. 1.53 lakh.

Where Big B lays his head is home 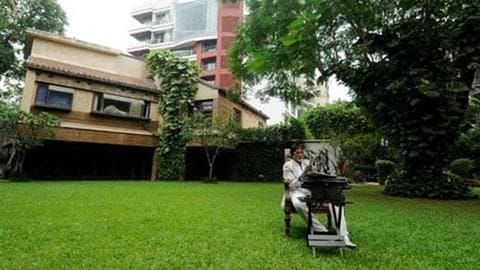 Big B has a lot of real estate to his name and some in exotic places.

He has a house in France, a floor in the Janak Commercial Building, Mumbai. The latter is his office-space.

The superstar also owns three bungalows in Juhu, the legendary Janaki Kutir, Jalsa and Pratiksha. He currently stays in Pratiksha.

The sanest purchase of them all 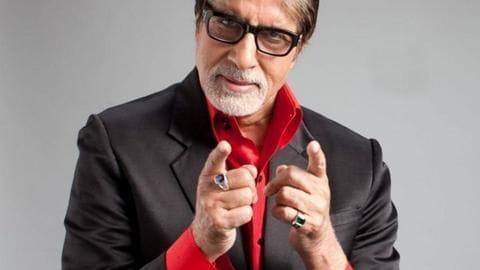 Everyone learns from mistakes and Big B is no exception. After his near-bankruptcy, the star decided to invest wisely.

He has Rs. 19 crore worth of shares in Stampede Capital, a finance-technology firm.

With all this wealth, there's no doubt that Big B is living the luxurious life.

But the star has worked hard for it, and deserve every bit of it.