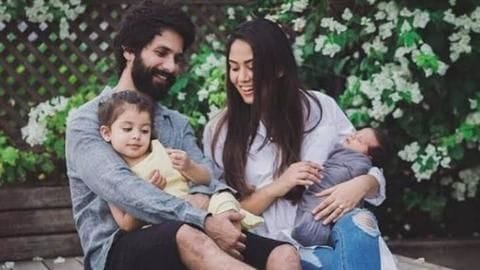 Bollywood heart-throb Shahid Kapoor, a proud father of two, believes that being a father is both "nice" and "frustrating" at times.

In a recent interview with Filmfare, the 38-year-old actor opened up about how his life has changed gears post fatherhood.

Notably, Shahid tied the knot with Mira Rajput in 2015, and they are now parents to two children, Misha and Zain.

Becoming parent made me realize I was damn selfish: Shahid 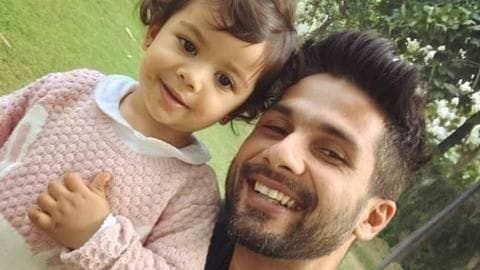 Spilling the beans on how life changed post parenthood, Shahid said, "I was pretty self-oriented till I became a parent. Though I believed I was selfless. But when I became a parent, I realized I was actually damn selfish."

"Now I don't put myself first. You end up thinking about your kids and family first," he added.

I struggle with my breathing space, shares Shahid

"Sometimes it's nice, sometimes it's frustrating because you do need to put yourself first at times. Every individual needs to have their own breathing space. I struggle with it," Shahid told the magazine.

"Mom and dad, sorry for being a prick" 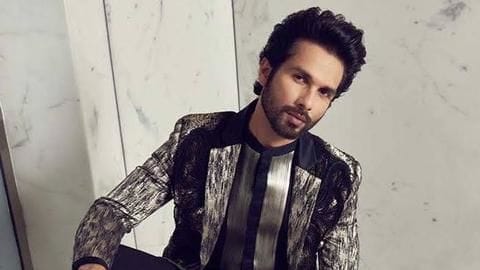 Shahid also said that becoming a parent has made him respect his parents even more. "I respect my parents a lot more today than I did before. Now I understand what all they did for me."

"I don't know if it's too late for me to apologize but Mom and dad, sorry for all those times I was a prick," he said.

For the unversed, Shahid took fans and fellow celebrities by surprise when he announced an arranged marriage with Delhi-based student Mira, who is 13 years younger to him. The two got married in July, 2015. They have two children together, 3-year-old Misha and one-year-old Zain.

Here's what Shahid thinks of life after marriage

Talking of life after marriage, Shahid had earlier said in an interview with Hindustan Times, "It's like a wild horse that used to be free in the wild. But for four years, he has been domesticated. So, my self-image has completely changed."

"Your sense of identity becomes different. (After marriage), it's not just 'you' anymore, but more about 'us'," he had said.

Shahid was last seen in 'Kabir Singh' opposite Kiara Advani 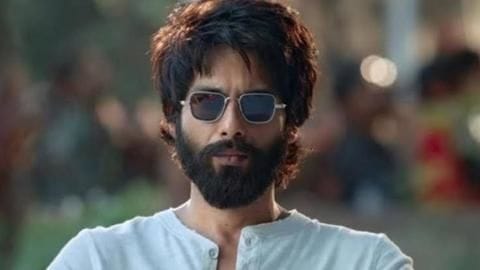 Meanwhile, on the work front, Shahid was last seen in the blockbuster Kabir Singh, directed by Sandeep Vanga.

The film, also starring, Kiara Advani, saw Shahid essaying the role of a rebellious surgeon, who goes on a frenzy of drugs and booze, after he loses the love of his life.

The film received harsh reviews from critics, but raked in massive Rs. 380 crore.

How was Shahid Kapoor's first-ever meeting with Mira? Actor reveals

Shahid and Mira to get married again? Seems like it!