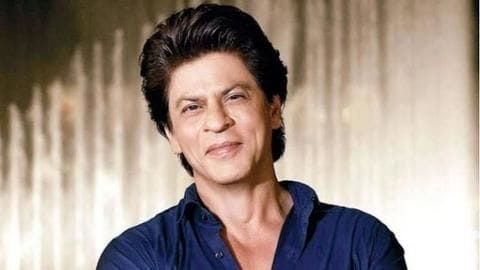 Ayan Mukerji's ambitious science-fiction superhero movie Brahmastra, starring real-life couple Ranbir Kapoor and Alia Bhatt, has been in the news ever since its announcement.

And now, we have another big reason to look forward to the 2020 release.

Reportedly, (hold your breath), Shah Rukh Khan recently started shooting for a cameo role that he has in the movie.

Khan's vanity van was spotted at the 'Brahmastra' studio

The buzz regarding Khan's shoot schedule for Brahmastra started after a certain user tweeted a picture of his vanity van, outside the Big Magic Reliance Studio at the Mumbai Film City, where the movie is currently being shot.

Notably, Brahmastra was originally planned to be released on Christmas this year, but was later postponed to Summer 2020, due to unfinished VFX work.

Khan has previously collaborated with both Ranbir and Alia

Interestingly, Khan has previously shared screen space with both Ranbir and Alia. He made a cameo appearance in Ranbir-starrer Ae Dil Hai Mushkil. Further, he collaborated with Alia for coming-of-age drama Dear Zindagi. Both the films came out in 2016.

'Brahmastra' will be the first film in a planned trilogy 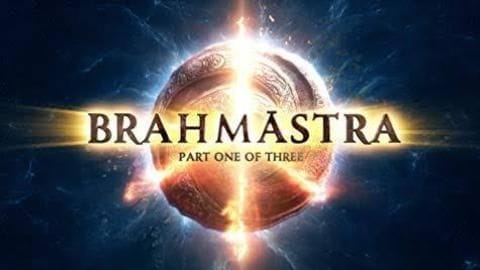 Coming back to the film, Brahmastra would mark Mukerji's third directorial venture, after Wake Up Sid and Yeh Jawaani Hai Deewani, both of which featured Ranbir.

Bankrolled by Karan Johar, Brahmastra will serve as the first movie in a planned trilogy.

Khan's last film 'Zero' turned out to be a debacle 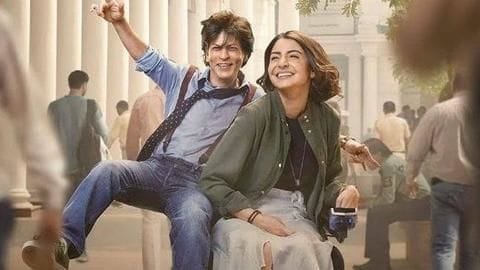 Separately, as a lead, Khan was last seen in Aanand L. Rai's Zero. However, the film turned out to be a debacle.

Since then, he has taken a break from films, and is yet to announce his next movie.

Meanwhile, Khan recently appeared on David Letterman's talk-show My Next Guest..., that aired on Netflix.