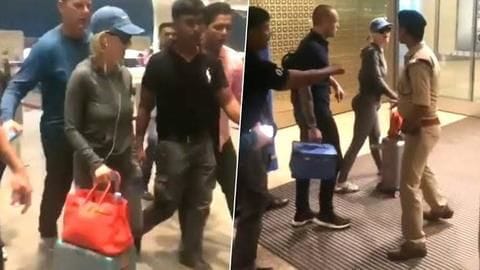 Popular American singer-songwriter Katy Perry, who arrived in India earlier this week had a jam-packed schedule, that included a meeting with British royal Prince Charles, partying with Karan Johar and other Bollywood stars, and finishing things in style with an electrifying concert.

However, as Katy bid farewell to India during the wee hours of Sunday, it wasn't the most graceful of goodbyes. 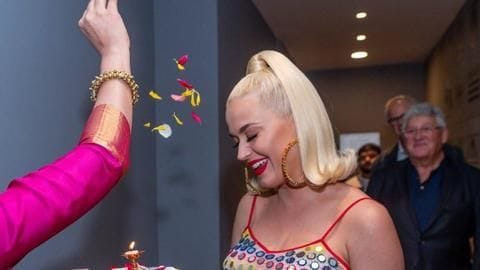 In a video shared by photographer Viral Bayani, that has now gone viral, the 35-year-old singer, dressed in a tracksuit and donning a baseball cap, can be seen walking toward the airport entrance, along with her entourage.

After quickly signing a couple of autographs, Katy is seen making her way into the airport, without showing her passport, despite repeated requests by the security personnel.

Check out the video here 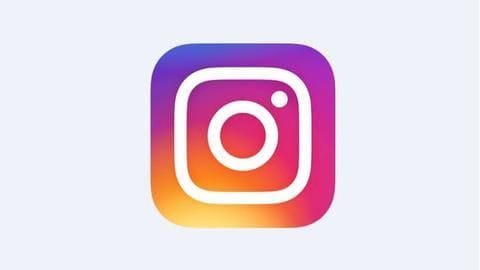 While many on social media praised the alert security official, others bashed Katy for her disregard toward security norms.

Commenting on the incident, a certain Instagram user wrote, "It's so pathetic to see how they pass the security personnel."

"Just imagine the same ignorant behaviour if done by our celebs in their country... (sic)," opined another.

Not a fun fact

Remember how SRK has been detained at US airports repeatedly? 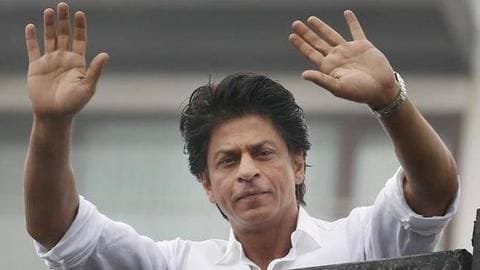 The way Katy's high-handedness was ignored, stands in direct contrast to the way Indian celebrities are treated by officials, abroad.

Ironically, Bollywood superstar Shah Rukh Khan has been detained at US airports as many as three times.

"I fully respect security with the way the world is, but to be detained at US immigration every damn time really sucks," Khan had once tweeted.

Katy delivered an exhilarating performance at a concert on Saturday 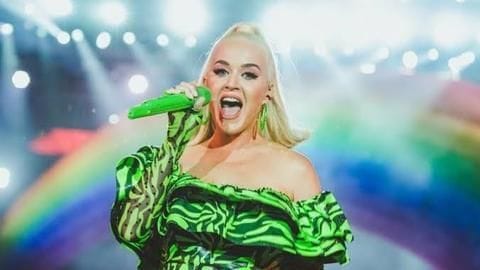 Meanwhile, Katy had an eventful trip.

She gave an exhilarating performance at the OnePlus Music Festival on Saturday, where the Grammy-nominated singer sang some of her biggest hits, such as Last Friday Night, Bon Appetit, Supernatural, California Gurls, I Kissed A Girl, Firework, and Roar, among others.

Interestingly, Katy chose India for her wedding in 2010 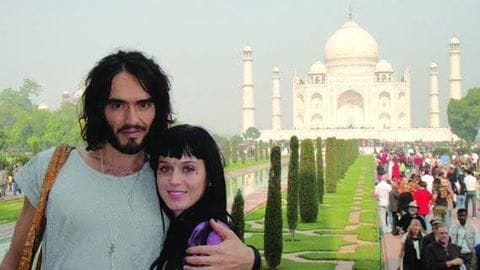 Earlier, on Thursday night, Johar hosted a grand welcome bash for Katy at his residence in Mumbai.

Interestingly, Katy has a deep Indian connection, as she tied the knot with Russell Brand in Rajasthan, in 2010.

One Indian in Wisden's top five cricketers of the decade

Ellyse Perry is ICC Women's Cricketer of the Year

US Congresswoman Katie Hill resigns over alleged affair with staffer