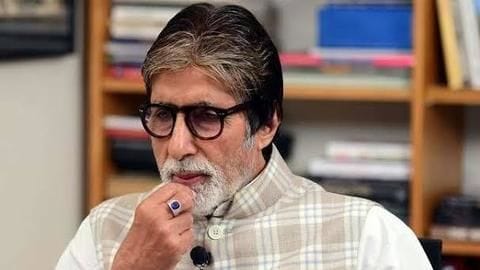 Bollywood megastar Amitabh Bachchan, who recently joined Ranbir Kapoor and Alia Bhatt in Manali for the shoot of Ayan Mukerji's upcoming movie Brahmastra, hinted at his impending retirement, in a cryptic blog.

He said that his body is sending him signals to take rest.

So, does it mean that tonight's episode of Kaun Banega Crorepati, which Bachchan hosts, could be the last episode ever?

Bachchan heaped praises about the simplicity, hospitality of Manali 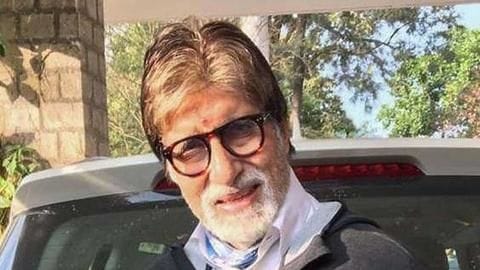 Praising the simplicity and hospitality of the Himachali town, Bachchan wrote, "Tranquil.. essence of the freshness.. the winter feel, the purity hopefully of air.. and a rest after 5am to now.."

"There is great humility and joy of felicitations en route.. the simplicity of the smaller town reigns supreme.. as does the generous hospitality.. we can never match their honesty and simplicity," he added.

'The head is thinking something else and fingers another'

Highlighting his health issues, and hinting at his plausible retirement, Bachchan quipped, "Another new environ(ment) and another readjustment to room and its accoutrements... I must retire.. the head is thinking something else and the fingers another.. its a message (sic)."

Notably, Bachchan has not been keeping well 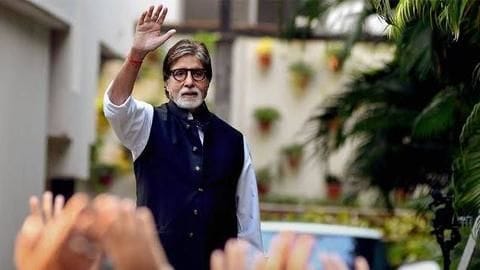 It should be noted that the 77-year-old actor was recently in the news due to concerns over his health.

Moreover, he was set to attend the Kolkata International Film Festival, but had to cancel his visit. He even shared an image of himself resting in a makeshift hospital bed at his home in Mumbai.

Last month too, Bachchan was hospitalized for a routine check-up. 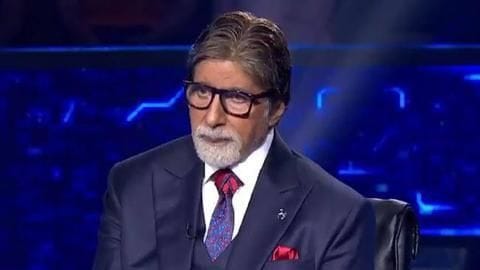 The finale episode will see teacher, author, and Chairman of Infosys Foundation, Sudha Murthy as the guest.

And, in case Bachchan retires anytime soon (as he has hinted), this might be the last episode of KBC or the last one with him.

Bachchan to star in 'Brahmastra', 'Chehre' and 'Gulabo Sitabo'

On the work front, Bachchan, whose last silver screen outing was with Sujoy Ghosh's Badla, will soon be seen in Nagraj Manjule's Jhund. That apart, he will star in Brahmastra (Summer 2020). He also has Chehre, and Shoojit Sircar's Gulabo Sitabo in the pipeline.

Down with fever: Bachchan to skip National Film Awards ceremony