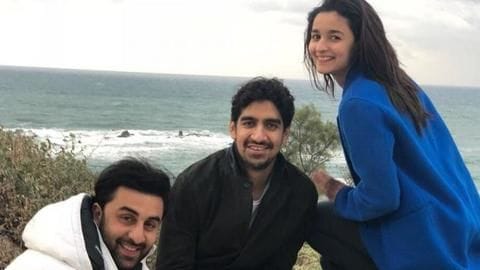 In what would come as a disappointment for Bollywood fans, Ayan Mukerji's much-awaited superhero film Brahmastra has been postponed yet again.

This is the second time that the movie has been delayed. Its release was previously pushed from Christmas 2019 to Summer 2020.

Reportedly, the ambitious film will now hit theaters in the last quarter of 2020, due to unfinished VFX (visual effects) work.

Brahmastra has entered its final leg of shooting. Real-life couple Ranbir Kapoor and Alia Bhatt and veteran Amitabh Bachchan are currently shooting in Manali. This will be followed by a song shoot in Varanasi, before the film goes to VFX team.

'A major chunk of VFX is still pending' 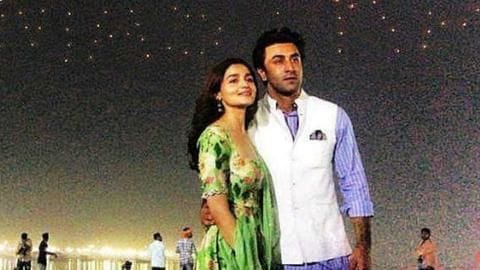 Talking about the delay, a source told Bollywood Hungama, "A major chunk of VFX is still pending which includes the stuff shot with Shah Rukh Khan, and the plot that unfolds in Manali and Varanasi."

They added, "The company working on the visual effects has conveyed to the producers that they won't be able to get the film ready by summer due to complexities."

Yes, 'Brahmastra' has SRK in a cameo role!

For the uninitiated, Shah Rukh Khan also has a role in Brahmastra. In fact, the 54-year-old superstar recently shot for his cameo in the film at the Big Magic Reliance Studio at the Mumbai Film City.

'Audience will be blown away by visuals once teaser/trailer unveiled' 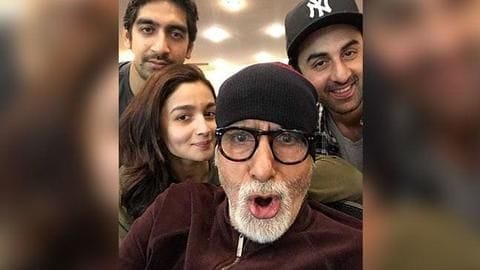 "The vision is to bring in the biggest film from Bollywood, with no compromises on any aspects. Ayan (writer/director) and Karan (Johar, producer) are fine with a little more delay as they're sure that the audience will be blown away," they added. 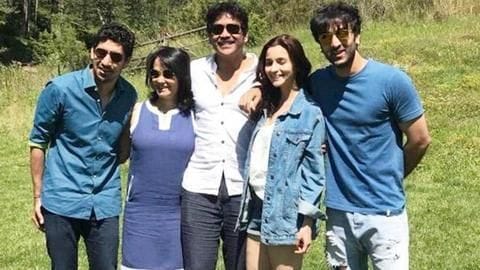 Brahmastra would mark Mukerji's third directorial venture, after Wake Up Sid and Yeh Jawaani Hai Deewani, both of which featured Ranbir.

It has been filmed in Bulgaria, UK, and various Indian locations.

The Winter 2020 release will serve as the first installment in a planned trilogy.

Nagarjuna to play this role in Ayan Mukerji's 'Brahmastra'