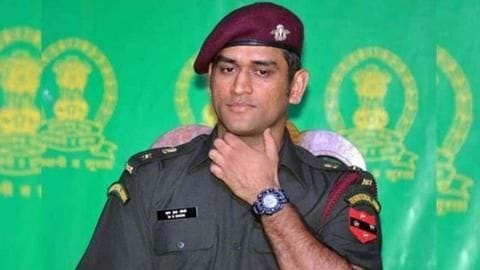 Dhoni, who is also an Honorary Lieutenant Colonel in Parachute Regiment of the Territorial Army unit, will bring forward the anthology series in collaboration with StudioNEXT.

Dhoni has been on a sabbatical from cricket since India's exit from 2019 Cricket World Cup.

The show is planned to be released in 2020 Reportedly, the anthology series will episodically narrate personal stories of Army officers, who have been conferred with Param Vir Chakra and Ashoka Chakra awards.

The show is currently being scripted, and shooting is expected to start soon. It will be released in 2020.

"With compelling stories and intriguing content on-board, the show is slated for a 2020 release," a source told IANS. Notably, Dhoni has been associated with the Army since 2011, when he was awarded the rank of an Honorary Lieutenant Colonel.

Back then, he had said, "Since childhood, I had wanted to join the Army... I used to think that one day I will also be among them."

In August this year, Dhoni undertook patrolling and guard duties with his battalion in South Kashmir.

Meanwhile, Dhoni is expected to return for IPL 2020 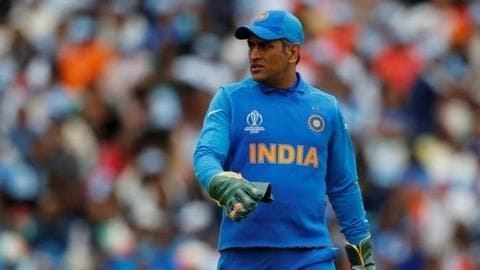 To recall, Dhoni went on a break from the sport after India's Semi-final loss to New Zealand and subsequent exit from the 2019 ICC Cricket World Cup.

Earlier this month, when inquired about his much-awaited comeback, Dhoni had said, "January tak mat poocho [don't ask me till January]."