Fan threatens suicide if SRK doesn't announce his next film 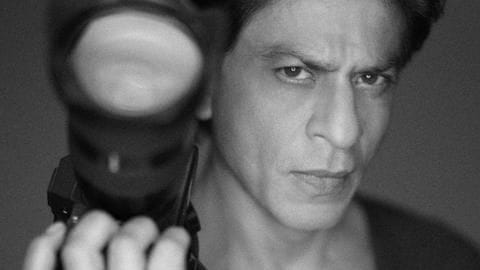 The fans of Shah Rukh Khan are quite like him - extremely passionate and a bit crazy, if we may.

Apparently, they are now running out of patience, thereby demanding Khan to announce his next film by January 1, 2020.

They have been trending hashtag #WeWantAnnouncementSRK on Twitter, with one fan threatening to commit suicide if Khan doesn't come up with an announcement soon. 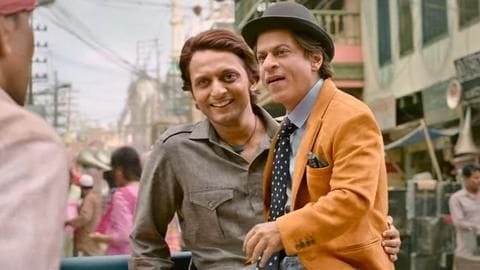 However, the movie garnered poor reviews from critics and performed miserably at the box-office.

Since then, Khan has taken a back seat, and hasn't announced any upcoming movies yet. 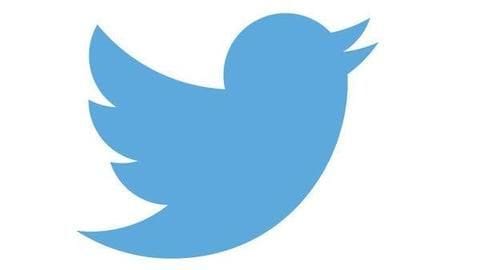 Now, Khan's fans are flooding social media with posts asking him to announce his film soon. Some said he must announce the project by January 1, 2020.

One particular user went as far as to threaten committing suicide if an announcement isn't made.

Have not seen any movie since 'Zero', said a fan

Why are you punishing yourself, asked another

#WeWantAnnouncementSRK @iamsrk We know Zero was your special movie and you will punish in this way? This isn't fair sir. Have an announcement on new year.

'Will open company after you announce film'

@iamsrk Bhai I have Named my Shop and Company after you .
The company is waiting for it's Opening Ceremony . I will only do it after you announce your next film.
Please Bhai Make it soon 🙏🏻
Request from a Fan who has been worshipping you since 16 years.#WeWantAnnouncementSRK pic.twitter.com/h99JrrCBTe

#WeWantAnnouncementSRK@iamsrk , if you do not announce on January 1, I will cut my penis#ShahRukhKhan

Many of Khan's recent films turned out epic failures 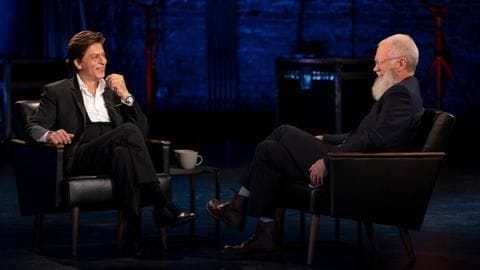 To his misfortune, many of Khan's films in the recent past, including Happy New Year, Dilwale, Raees, and Jab Harry Met Sejal, received rather poor reviews and failed commercially.

However, in October, fans got a glimpse of Khan in a special Netflix episode of talk show My Next Guest Needs No Introduction with popular host David Letterman. The interview was widely viewed and shared.

There have been countless rumors about Khan's upcoming movies 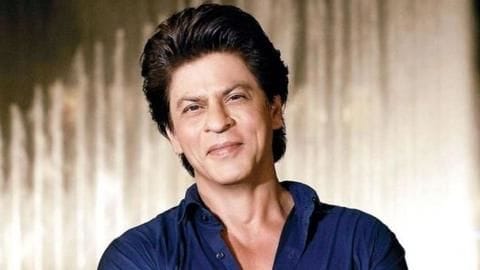 Throughout the period of his absence from the big screen, there have been countless rumors about Khan signing a film or the other.

Earlier, there were rumors of him doing an Ali Abbas Zafar film. Recently, reports suggested that he might soon star in a love story by Rajkumar Hirani or a film by Tamil director Atlee.

However, he hasn't confirmed anything, so far.

Khan had quashed these rumors via this tweet in September

It’s always nice to know that in my absence behind my back , I have surreptitiously signed so many films that even I am not aware of!! Boys girls I do a film when I say I am doing it....otherwise it’s just post truth.