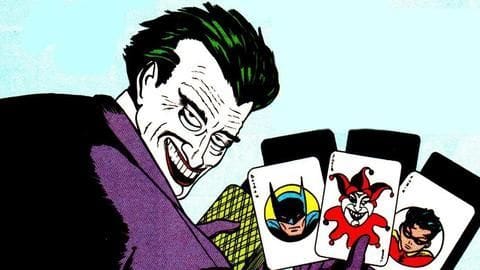 The Joker or the Clown Prince of Gotham has always been enigmatic.

Though the Joker's origins have been one of DC's closely guarded secrets, writers over the years have given us some brilliant stories.

The commonality in the origin stories

While the Joker has some truly original re-imagined origins, most of them agree on two common strands- he was the leader of the infamous Red Hood gang that terrorized Gotham, and he had a chemical accident that led to his current condition.

What does not kill you, makes you stranger 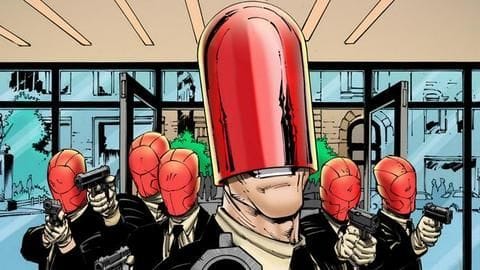 Written by Bill Finger, 'The Man in the Red Hood!' is the Joker's earliest origin story.

The Red Hood jumped into an acid vat at the Ace Playing Card Company factory and it disfigured him. The moniker Joker was chosen for the accident's location.

Notably, the Red Hood, who had till then evaded capture was identified as the Joker for the first time here.

Do you know how he got his scars? 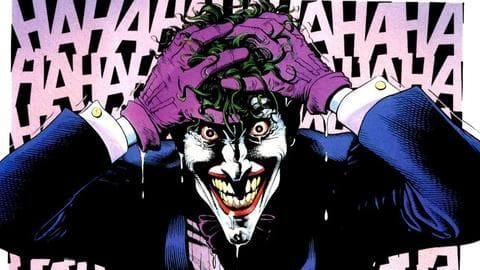 Alan Moore, in 'The Killing Joke', made the Joker with witty one-liners, a failed comedian.

In need of money for his pregnant wife, he made a mob deal to rob a chemical plant. However, his wife dies and during the robbery, his attempt to escape Batman lands him in the chemical vat.

We sympathize with the man who became the Joker 'one bad day'.

All the world's a stage, and all people actors The Joker is certifiably insane and represents chaotic evil. However, the 'Case Study' by Paul Dini and Alex Ross put a fresh twist.

They showed the Joker as a sociopath, who faked the insanity to avoid the death penalty.

Driven to criminal activities, he had created the Red Hood persona, but when the law caught up, he used the Joker image to escape punishment.

We were destined to do this forever One of the freshest takes on the Joker's origin was, Neil Gaiman's 'Whatever happened to the Caped Crusader?'.

The story is narrated by Bruce Wayne or Batman, from beyond his grave. It explores that Alfred, Bruce's butler, created the persona of Batman's archnemesis to help him get into the shoes of the masked vigilante.

Nonetheless, the degree of Alfred's betrayal makes this comic striking. 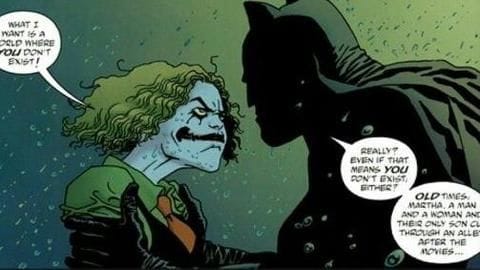 'Flashpoint' by Geoff Johns explores a fresh origin story for Joker and Batman.

For those unaware, Bruce becomes the masked vigilante after he witnesses his parents' mugging and murder. However, in the Flashpoint universe, it is Bruce who has been killed.

His father Thomas Wayne becomes a violent gun-toting Batman. His mother, Martha, is driven insane with grief and becomes the archenemy, Joker.

'Joker' becomes highest-grossing DC movie of all time in India

#ComicBytes: Five of the best Batman comic books ever created