On his birthday, Sidharth Malhotra shares first look of 'Shershaah' 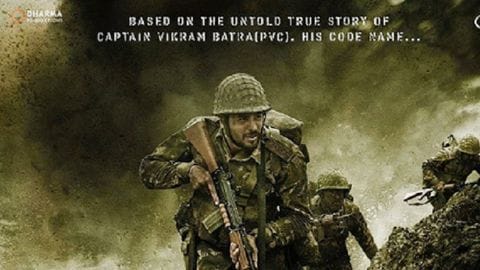 As he turned a year older, Bollywood heartthrob Sidharth Malhotra came up with a special surprise for his fans by sharing the first look posters of his passion project Shershaah.

"An absolute honor to be able to paint the big screen with the shades of bravery and sacrifice," Sidharth wrote on Twitter.

'Shershaah' based on life of Kargil War hero Vikram Batra 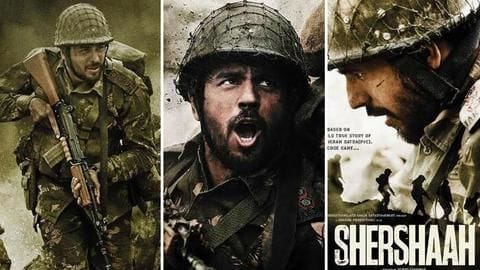 It has been directed by Tamil filmmaker Vishnuvardhan and co-produced by Karan Johar under his famed banner Dharma Productions.

In the first look posters, Sidharth looks convincing, dressed as an Indian soldier and donning a rugged and intense look, in the backdrop of war scenes.

An absolute honor to be able to paint the big screen with the shades of bravery sacrifice.
Paying an ode to the journey of Captain Vikram Batra (PVC) and bringing the UNTOLD TRUE STORY with #Shershaah. Releasing 3rd July, 2020.@Advani_Kiara @vishnu_dir @karanjohar pic.twitter.com/RJ4qj0sNPQ

On Army Day, Sidharth posted a special message for soldiers 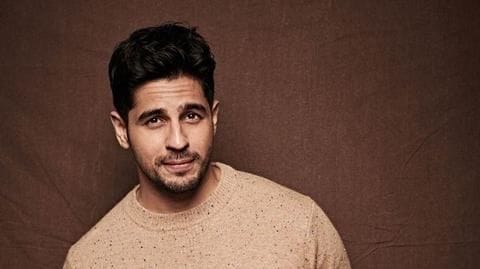 Even on the Army Day on January 15, Sidharth dedicated a special tweet to the Indian soldiers.

He wrote, "A big salute to all our soldiers for their courage, valour and boundless determination! After interacting with them closely last year I've realised that it's truly the most selfless profession. We can't thank them enough for everything they do for our country. Jai Hind!"

Who was Captain Vikram Batra? 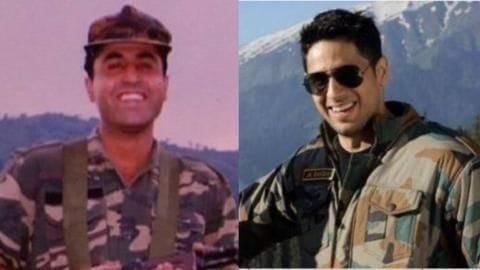 Born on September 9, 1974 in Palampur (Himachal Pradesh), Captain Vikram Batra was a celebrated Indian Army officer, best known for his bravery in the 1999 Kargil war fought between India and Pakistan. 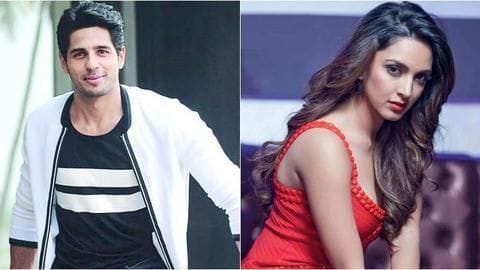 Filming for Shershaah began in May last year and was wrapped up recently.

Earlier in September 2019, Sidharth reportedly suffered an injury after his bike skid off a hilly road during the shoot in Kargil.

'Shershaah' to hit the theaters on July 3

Shershaah is set to release on July 3. Talking about the film, Sidharth had earlier told Mumbai Mirror, "Shershaah is my passion project..Captain Batra was such an amazing person and inspired so many people."