The social service branch (SSB) of Mumbai Police on Wednesday arrested a casting director for allegedly running a prostitution racket in the city. The accused has been identified as Navin Kumar Premlal Arya (32).

Two women, aged 18 and 25, were also found to be involved in the alleged prostitution ring. They were rescued by the SSB, the police said.

The accused reportedly charged Rs. 60,000 for each woman 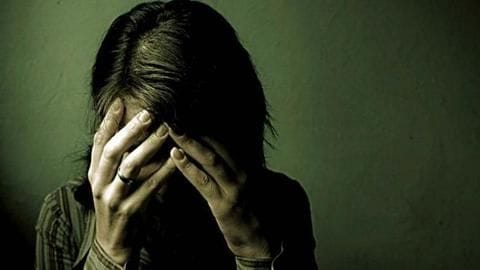 Reportedly, SSB inspector Sandesh Rewale said they set up a trap at a cafe in Seven Bungalows, Versova, Andheri (West), based on a tip-off.

Under the trap, Navin Kumar was contacted through a decoy customer, after which he agreed to send two women.

The accused demanded Rs. 60,000 for each woman from the decoy customer, and also asked them to book hotel in advance.

Women were rescued after recording their statement: Police

After the accused arrived at the spot with the women, the police confirmed his identity and nabbed him. "As soon as Navin Kumar arrived with girls and his identity was confirmed, we arrested him and the women were rescued after recording their statement," said Rewale.

Accused had been running the prostitution racket for 5 years

Reportedly, Navin Kumar had been running the said prostitution racket for five years with the help of two friends, Ajay Sharma and Vijay. The two are now wanted in connection with the case.

One of the women worked as a junior artist while the other as a make-up artist. The latter hailed from West Bengal and was sent to Mumbai by a Delhi-based man.

Navin Kumar has been arrested under the relevant sections of the Immoral Traffic Prevention Act (ITPA). Following the arrest by the SSB, he was handed over to the Versova police station for further investigation. 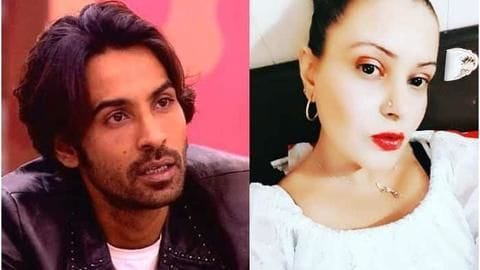 Just a few days back, the Mumbai Police arrested an actor, Amrita Dhanoa (32) and model Richa Singh (26) for operating a prostitution racket out of a five-star hotel in Goregaon (East).

The police said they had rescued two girls who were supplied as sex workers.

Dhanoa, however, claimed she was being framed by her ex-boyfriend and model/actor Arhaan Khan, which the latter denied.