#FunnyTake: India's loss due to cattle ban can be solved 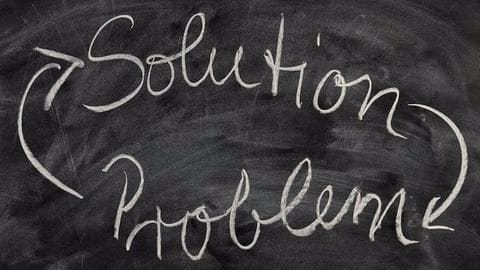 Indian economy is going to take a big hit with the ban on the trade of cattle for slaughter; as reports say, India exported around Rs. 26,000cr worth buffalo meat and Rs. 35,000cr worth leather and leather products last year.

This deficit is going to hit the country in its guts.

Luckily we have found other interesting things that can cover this deficit. In India, according to the Election Commission, till 2015 we had over 1,866 registered political parties.

Looking at the current scenario, the number of parties that are actually active and doing any work can be counted on one hand.

It's only fair we export some of them and save the public some money by not funding their exorbitant "diplomacy" tours. It's an age-old accusation - western culture has spoiled Indian culture; it's about time we hit the West with some good old "sanskaar" and show them how it's done the Indian way.

What can be a better display of "sanskaar" than Ekta Kapoor serials, where every "parampara" and "maryada" is held above all?

I see a million dollar 'sanskaari" business opportunity in "Ektaflix". Before they resurface on Twitter only to be trolled by others, they should be exported.

The trick is to package them in a way that they look attractive, for example, one can rebrand Uday Chopra as a misunderstood religious-guru, after all, he does come with gems like, "are we our brain?" and "is our brain a part of us?"

Religion is a big business. The third world war will not be fought in fields, it will be fought on social media. We will vanquish enemies with comments; empower our allies with "likes" and number of "shares."

Tales of bravery will be tweeted and struggles will be Instagram-ed and made into SnapChat stories.

Countries of the world, our plethora of futile Internet activists are the soldiers you need. If any country feels misunderstood and wants kindred spirits to rally behind its cause, it should take some of our theatrically enriched journalists.

They will pounce, dance, shout, take offense all in a single minute and then perform some more, while the gravitas of the news slowly ebbs away to oblivion.

Take them to make your case heard in the world. Even as we speak humorously, there are certain things one can't possibly ignore.

This cattle ban will maim an entire industry and make the country lose crores.

Before making this a religious issue, we should remember that Indians have always taken immense pride in being secular.

3 booked under NSA for cow slaughter in Congress-governed MP