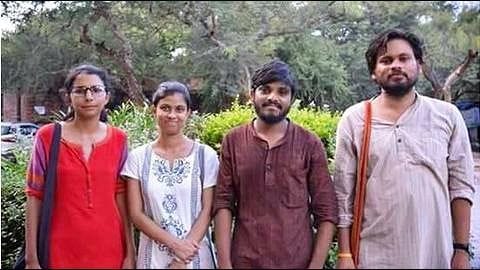 Election officials said 4620 of the total 4639 votes polled were valid. Geeta Kumari of United Left Alliance, comprising AISA, SFI, and DSF, stated, "The credit for mandate goes to students because people still believe that democratic spaces should be saved and right now, the only resistance is from students." Asserting JNU has become more democratic, General Secretary Duggirala said, "We promise to reach out to students everyday and counter the aggressive policies of ABVP."

He vowed to defend JNU's debate and dissent culture.

Election officials stated as many as 1512 NOTA (none of the above) votes were polled for all four JNUSU central panel posts of President, Vice-President, General Secretary and Joint Secretary. Also, a total of 31 councilors were elected for various other posts.