Central Railway headquarters to move out of Mumbai's iconic CST 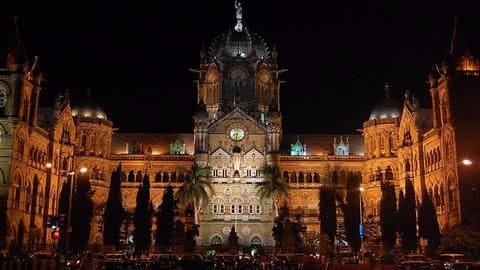 The headquarters of Central Railway (CR) will soon move out of Mumbai's iconic Chhatrapati Shivaji Maharaj Terminus (CSTM), making way for a "world-class rail museum" to preserve the heritage site.

For now, it would be shifted to a temporary site, and eventually to a new building on P D'Mello Road.

Bids have already been invited for the to-be-vacant 8,000 sq meter space at CSTM.

A brief history of the CSTM building

The CSTM building, formerly known as the Victoria Terminus, was designed by British architect Frederick William Stevens and took 10 years to complete. Initially, it housed the Great Indian Peninsula Railway headquarters. It was designated a UNESCO World Heritage site in 2004.

Train movement of 3mn daily commuters not to be affected 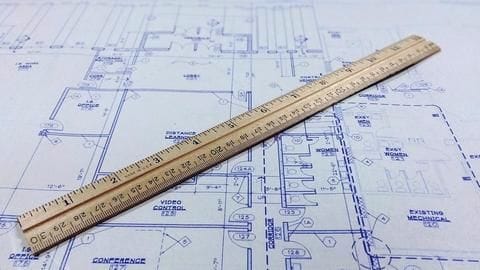 Now the plans are to convert the 129-year-old building into a rail museum. The idea came from Railways Minister Piyush Goyal, who wanted the building conserved properly.

About 400 employees work in the three departments of the CR headquarters at CSTM.

Nothing would change about train movement into and out of CSTM though. Over 3mn commuters use the station daily.

Project scheduled to be funded in the next budget 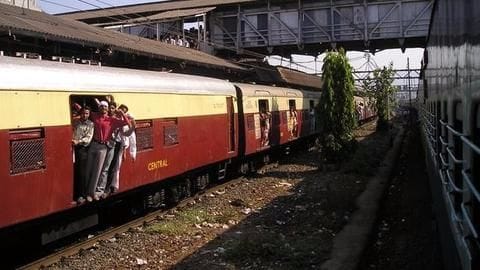 According to CR GM Devendra Sharma, shifting out of an electric sub-station and a telephone exchange from the CSTM would cost Rs. 41cr.

He has requested Railway Board Chairman Ashwani Lohani to ask the Heritage Directorate to rope in specialists; sources say private players might be invited.

Funding for the project is scheduled to be sanctioned in next year's budget.

Five best museums around the world