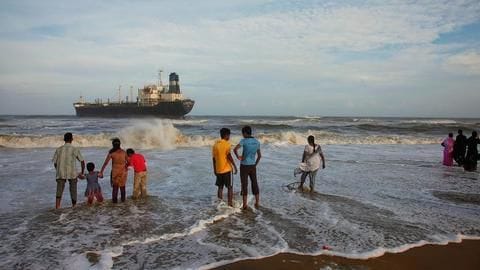 With two more bodies found on Sunday, the cyclone Ockhi death toll has risen to 16 in Kerala.

Despite multiple warnings from the state government and the Met department, angry fishermen set out into the sea early on Sunday in at least 40 boats to search for their missing friends and colleagues.

Here's a roundup of the havoc wreaked by cyclone Ockhi so far.

At least 80 fishermen from Vizhinjam and Poonthura, two fishing villages in Thiruvananthapuram district, are still reportedly missing. Another 40 from other nearby areas haven't returned home yet, taking the count of fishermen who have been missing since November 29 to 120.

Cyclone Ockhi to hit Maharashtra, Gujarat in next 24 hours 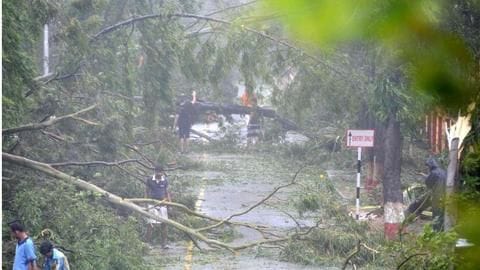 Heading northwards, cyclone Ockhi is expected to cross Maharashtra and south Gujarat in the next 24 hours. However, it's most likely to weaken after making a landfall in these states.

According to the IMD, coastal areas will experience strong winds, and Maharashtra a heavy cloud cover and rainfall in the next two-three days.

NDRF teams have been alerted and deployed at sensitive areas. 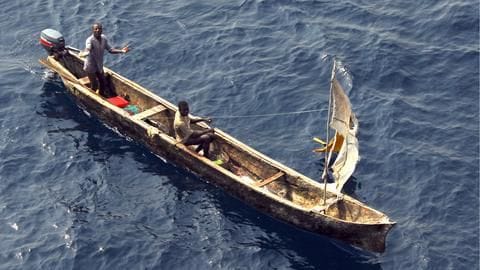 Defense Minister Nirmala Sitharaman tweeted that 357 fishermen (71 from Tamil Nadu, 248 from Kerala and 38 from Lakshadweep) were rescued on Sunday morning by the Airforce, Navy and Coast Guards.

According to her, since November 30, two ships, two fixed-wing aircraft and one helicopter have been deployed for the search-and-rescue of TN fishermen. 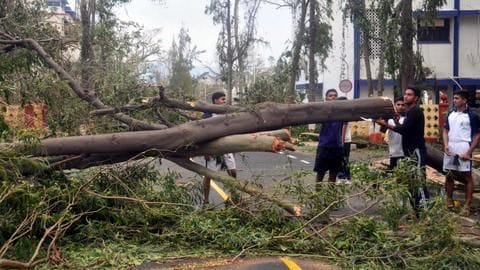 Lakshadweep has suffered damages worth Rs. 500 crore due to Cyclone Ochki, claims the island's MP Mohammad Faizal. He's sought the Centre's help to restore normal life in the region.

Life has come to a standstill, especially in Minicoy, Kalpeni and Kavaratti.

Major losses include the damaging of a 'breakwater' barrier (which protected the coast from harsh sea conditions), and a Kavaratti desalination plant. 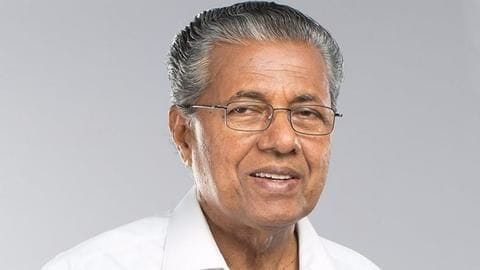 The families of the deceased and the injured will get Rs. 10 lakh and Rs. 20,000 respectively.

Victims admitted to government hospitals will get free treatment and food, and the families living in coastal areas will be entitled to free ration for this entire week.