Adya, a seven-year-old Delhi resident, diagnosed with dengue, died in September despite being given the best treatment, or so her parents thought.

Fortis Gurgaon charged her father Rs. 16L, administered her 660 injections and drugs worth Rs. 4L in two weeks, but still couldn't save her. It couldn't even provide her an ambulance.

Posh hospitals don't guarantee quality healthcare. In India, nothing does. 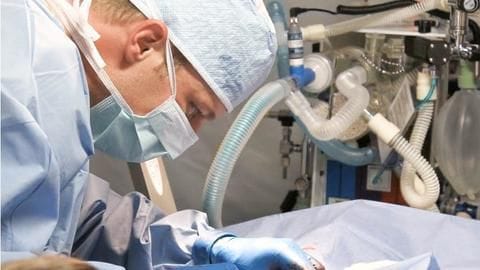 Elite hospitals have long been considered the antidote for the public health sector in India, infamous for poor-quality facilities and unequal access.

However, with rising incidents of negligence (Max Hospital declared dead a living baby in December) and fleecing (Medanta charged Rs. 16 lakh for a 22-day dengue treatment) by 'reputed' hospitals, it's time we looked at the Indian healthcare crisis once more. 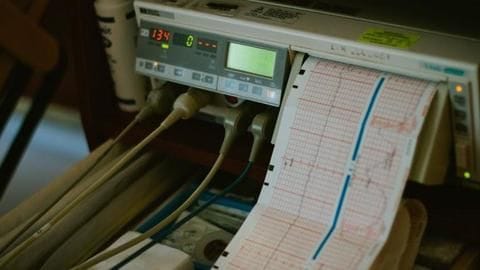 Indian government's spending on healthcare is one of the lowest worldwide. In 2014, it stood at 5% of GDP.

What does this mean? Fewer and understaffed hospitals, overworked doctors, ill-trained ancillary staff, substandard facilities, no or outdated medical equipment, and preventable deaths. 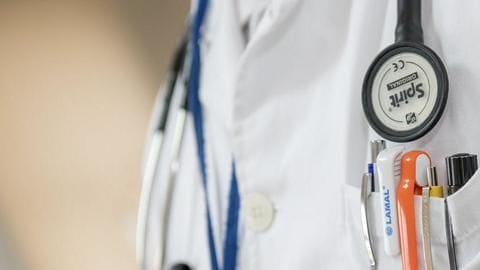 The rural-urban divide in Indian healthcare is jarring.

Private hospitals, primarily urban, account for 63% of the total hospital beds. Rural health centers across the nation are 3,000 doctors short.

Thousands of deaths can be prevented each year if only healthcare was more equitably distributed. 74% doctors cater to only city people, they don't want to practice in villages. But can we blame them? 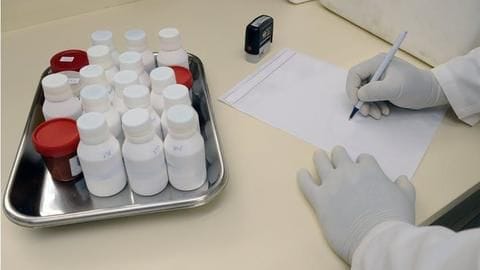 India had one doctor per 1,674 people and was short of 5 lakh doctors in 2014, reported IndiaSpend.

Despite a population of 1.3 billion, we don't have enough doctors because of unequal access to medical education, thanks to private colleges charging unaffordable exorbitant "capitation" fees.

Even the graduates are shamefully disconnected with on-ground realities, poorly-prepared for the battleground that is the Indian healthcare sector. 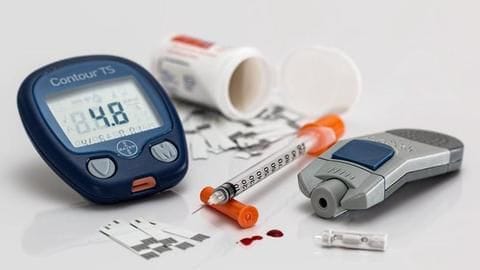 Adya's is not a standalone case. Last year, an Odisha man walked 10km carrying his wife's body over his shoulder after being denied an ambulance and a mortuary van.

India's medical history reeks with innumerable such shocking incidents of negligence and apathy.

It will need lasting systemic changes to get out of this appalling situation. Until then, pray that you don't need a hospital.

This is the first of a five-part campaign called #WhatTheHealth, running from December 25-29, 2017. Through each story, we discuss ways that can help you better navigate the Indian healthcare system. In the next, we focus on legal/non-legal options available for a medical-negligence victim.

Nagpur woman delivers own baby as hospital staff sleeps on