Less than 1/4th of Indian women want a second child 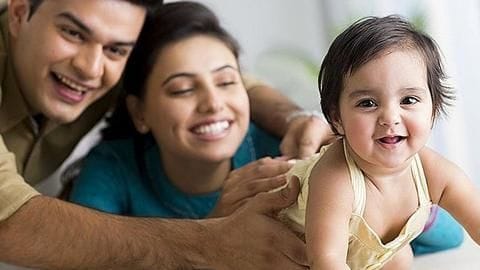 The proportion of married Indian women aged 15-49 wanting a second child has fallen: a decade ago, 68% wanted one, but only 24% are willing now.

Results are similar for men. The National Family Health Survey-4 (NFHS-4) shows that compared to 49% wanting a second child 10 years ago, 27% want one now.

Several factors are at play, including less time and rising costs.

Number of childless couples also on the rise 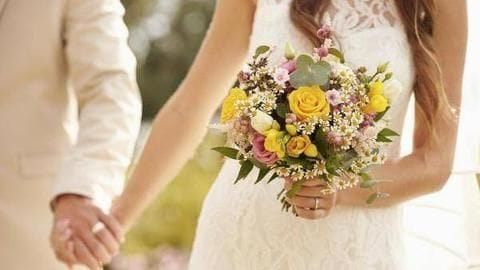 The NFHS-4 is based on data from the 2011 census. According to it, 54% of women have two children or fewer.

The average number of children born to women, the total fertility rate, is 2.2 in India: 1.8 in urban and 2.4 in rural areas.

A change was seen in the ages of urban, educated couples coming to doctors for their first child: many were in their late 30s or early 40s. According to Delhi-based gynaecologist Dr Archana Dhawan Bajaj, "They were either busy settling themselves, or found a partner late."

Combination of factors has led to a shift in trends 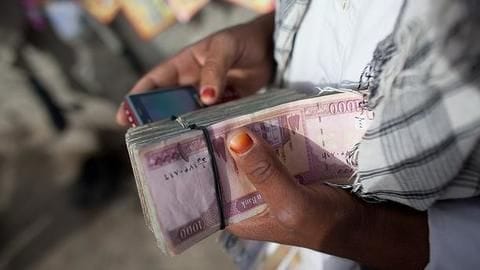 Common factors behind the trend of delayed childbirth include "the (increased) age at which marriage happens, better education, awareness" and focus on careers, says Poonam Muttreja, executive director, Population Foundation of India.

Rising expenses on raising a child- cost of education, clothes and an "overall a life of luxury"- added to the hesitation, she added.

Nowadays, many are happy with one child, Bajaj said.

India set to become most populous country in seven years 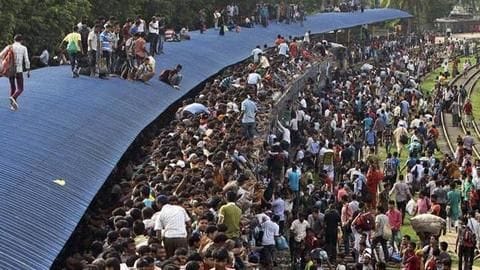 A decreasing tendency in couples to have more children can only be a plus. In 2017, the World Population Prospects predicted India will be number one in seven years in terms of population.

However, going childless is still frowned upon in the traditional Indian society.