Why aren't female condoms as popular as other contraceptives? 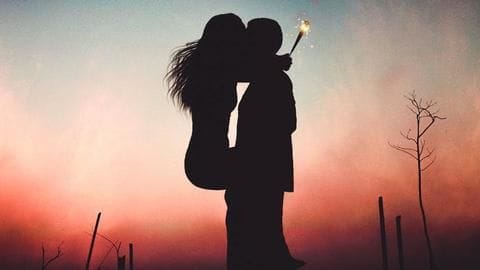 But since we don't have any yet, let's use America's National Condom Month, February, to discuss the deafening silence around female condoms in India.

However, before we question why we don't use them, let's find out what we know about them.

What are female condoms? 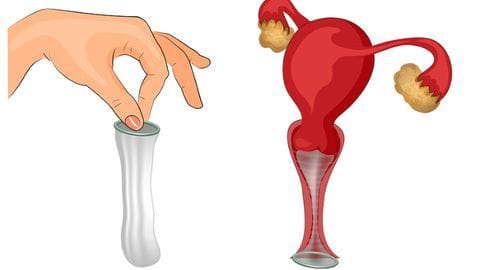 Made of thin polyurethane, a female condom acts as a protective cover for vagina to prevent sperms from entering.

If used correctly, which is very rare, it is 95% safe. For most women, however, it is only 79% effective.

Though women across all ages and body types can use it, female condoms can be tricky for those who have never used tampons.

How are they better than male condoms? 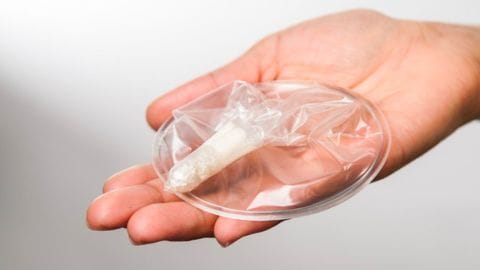 Unlike male condoms which differ according to their make, all female condoms protect from sexually-transmitted infections.

It can be inserted up to 8 hours before the intercourse, leaving no room for last-minute inconveniences.

The condom stays put even if erection is lost, making it a safer choice.

What are the available options? Where can you buy them? 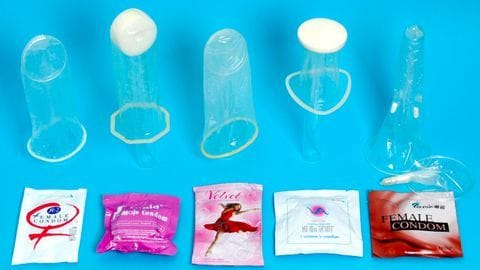 Pharmacies, departmental stores rarely stock them, but they are easily available on online marketplaces such as Condom Bazaar, Amazon and Flipkart.

Why are they not used as much? 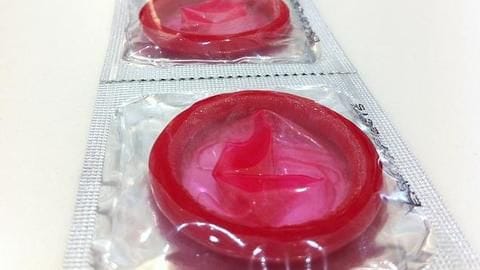 Despite their benefits, female condoms are seldom the preferred contraceptive because of several reasons.

They cost two to four times as much as male condoms, don't have as many varieties, aren't as convenient, effective or easily available.

There's also the danger of them slipping into vagina/anus or dislocating during intercourse.

Should women prefer them over other contraceptives? 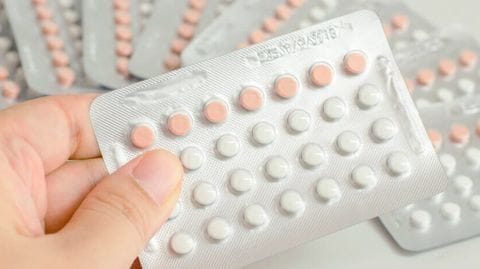 Why not? They give you better control and enhanced satisfaction compared to other contraceptives.

Moreover, they don't negatively affect natural hormones or menstrual cycle like pills, patches. Also, they save you from the complications of a surgery or inserting foreign objects (vaginal rings, implants, diaphragms or IUDs) in your body for an extended period of time. All they need is some getting used to.

#HealthBytes: These are the five benefits of using female condoms

#HealthBytes: What to do if the condom hurts during sex