Rape is a rape, shouldn't be politicized: Modi 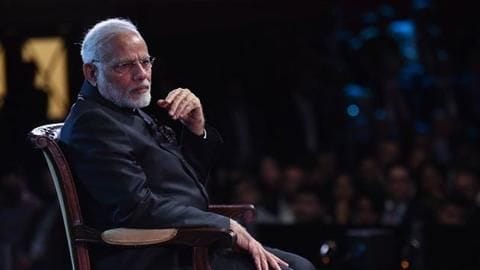 PM Narendra Modi addressed the Kathua and Unnao rapes at a public program in London yesterday, saying "rape is rape" and it shouldn't be politicized.

"We can't say there were this many rapes in our government and that many in yours. There cannot be a worse way to deal with it," he told the Indian diaspora at the 'Bharat Ki Baat, Sabke Saath' event.

"Every time, it is the woman who is questioned" 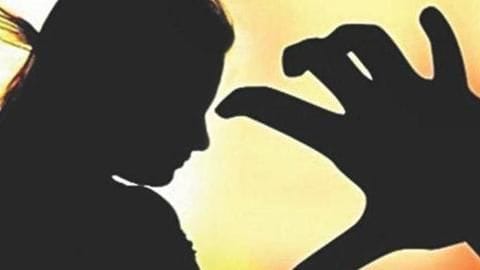 "A rape is a rape. How can we tolerate this exploitation of our daughters? But can we compare the number of rapes in different governments?" Modi asked, adding it is important to teach sons to respect women.

"We ask our daughters what they have been doing when they come home late, but do we ask our sons? These sinners are somebody's sons!"

"No culprit will be spared, justice will be done"

Addressing the Kathua and Unnao cases, Modi had assured last week that the "guilty" will not be spared. "As a country, as a society we all are ashamed of (the rape cases)," he had said, adding, "Our daughters will get justice."

What are the Kathua and Unnao rape cases? 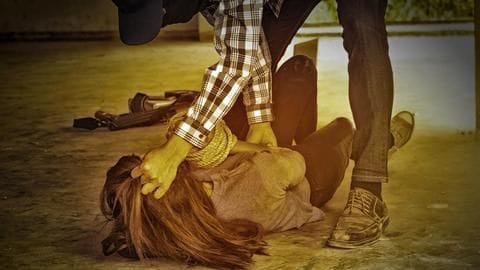 In Kathua, an eight-year-old child was kidnapped, sedated, held captive, gang-raped repeatedly for days and brutally murdered in January. The accused wanted to scare the nomadic Muslim Bakarwal community into leaving.

Meanwhile, in Unnao, an 18-year-old woman was allegedly raped by BJP MLA Kuldeep Singh Sengar. After she demanded a probe, her father was arrested under the Arms Act and died in judicial custody.

Hundreds of protestors in London demand justice for Kathua victim 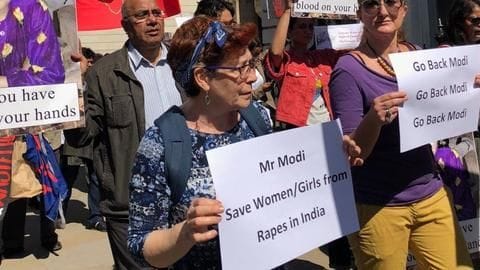 Modi, who faced criticism for not speaking on the Kathua and Unnao incidents for a long time, faced protests in London too. Hundreds of demonstrators displayed the Kathua victim's photos and shouted slogans for justice.

Former PM Manmohan Singh had said Modi should follow his own advice, and like he advised Singh to speak up during his regime, "he (too) should speak more often."

Modi's four-day trip to the UK 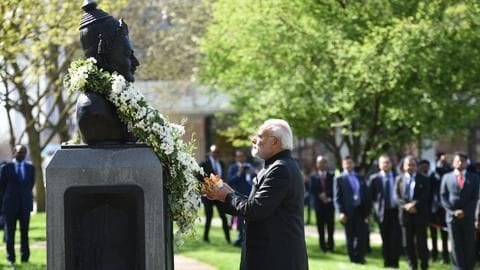 Modi arrived in London late on Tuesday on a four-day UK visit, primarily for the Commonwealth Heads of Government Meeting (CHOGM).

The PM paid tributes to Bhagwan Basaveshwara by garlanding his statue in London.

Unnao teen won't be airlifted to AIIMS for now: SC