#CheatSheet: What to do if ATM dispenses fake notes 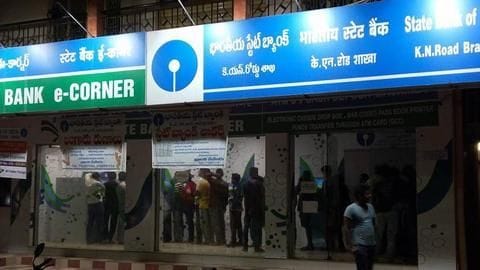 Recently, residents of Bareilly were shocked when a United Bank Of India ATM placed in Subhashnagar dispensed 'Churan Label' notes instead of Rs. 500 notes.

While this incident raises concerns about banks' efficiency, the immediate question is what to do when a bank ATM gives you fake notes.

You should definitely not pass it on! Here's a guide to help you in such situations.

Banks are responsible for fake notes 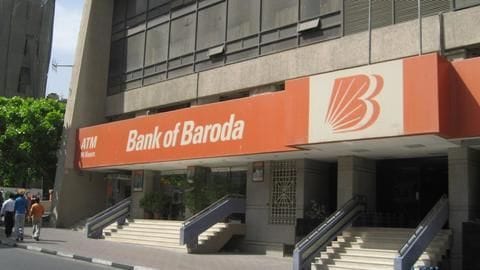 If an ATM dispenses fake notes, the accountability lies with the concerned bank. Banks have machines installed to detect forged notes that check currencies before they are handed over to agencies to stash ATMs.

According to RBI guidelines, failure to detect fake notes will be treated as the bank's willful attempt to circulate counterfeit currencies.

A penalty will be imposed on the bank. 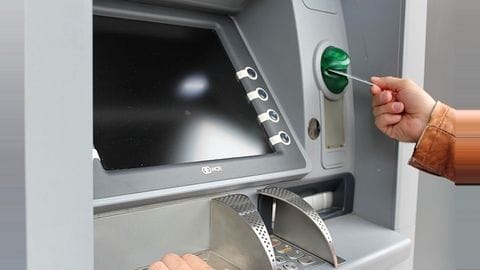 Most of us leave an ATM without checking notes, committing the biggest mistake.

Before leaving the ATM, do check the authenticity of the notes. If they are fake, it is advisable to turn towards the CCTV camera and report it, for evidence. A security guard's presence isn't the only proof.

Keep the transaction slip, write down the note's serial number, and then file an FIR.

Don't ever pass a fake note to someone else If you get a fake note, submit it to the bank, which they'll stamp with COUNTERFEIT BANKNOTE IMPOUNDED. Fake notes are sent to RBI for destruction.

Remember, under no circumstance will the bank compensate you for the fake note, meaning you certainly lose the money, for no fault of yours.

If I get fake notes from ATM and have shown them to CCTV, will I not get a refund?

If you withdraw fake notes from ATM, then it becomes your duty to establish that it was the bank's fault, so the best way out, is to show the fake notes to the CCTV and then register a police complaint. There has been a case where the bank promised to reimburse the person for withdrawing fake currency.