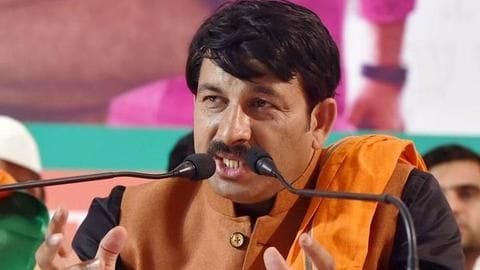 Delhi BJP President Manoj Tiwari on Tuesday alleged that AAP workers were being registered as construction laborers to misuse labor welfare fund and Chief Minister Arvind Kejriwal, his deputy Manish Sisodia and minister Gopal Rai are responsible for it.

A BJP leader, Sukhbir Sharma, has lodged a complaint about the alleged "scam" with the Anti Corruption Bureau (ACB), which registered a case on it.

Sharma alleged that there was a "bungling of Rs. 140 crore".

Tiwari said the complaint lodged by the party leader charged that AAP workers were registered as construction laborers.

Probe is underway in the matter: ACB

Tiwari also demanded that the labor board be dissolved, but AAP refused to react to the allegations made by the BJP. Meanwhile, a senior ACB official said that a case was registered and further probe is underway in the matter.