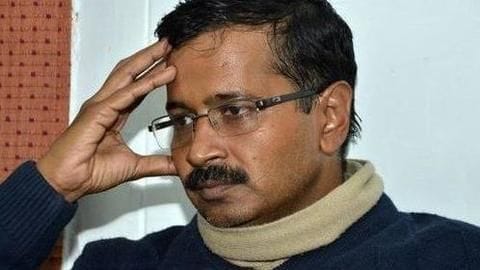 Bansal is the son of Kejriwal's late brother-in-law, Surender Bansal.

The ACB has registered three FIRs, last year on the basis of complaint by founder of Roads Anti-Corruption Organisation (RACO) Rahul Sharma. Sharma alleged irregularities in grants for roads and sewer lines in Delhi.

Allegations against Bansal: Understanding the charges Rahul Sharma alleged bills sent to the PWD were false and fabricated.

M/s Renu Construction Company, operated by Bansal, was tasked with to build a drainage in North-West Delhi's Bakoli village in April 2015.

"It had, in 2015-16, obtained a contract for the works which were never completed, while the payments were cleared. Even the bid and its technical marks were manipulated," alleged Sharma.

"The company - Mahadev Impex Company - with whom they claimed they had taken materials does not exist and when Vinay was questioned about it, he refused to provide any details," a source was quoted by Indian Express. Bansal was arrested from his Pitampura residence.