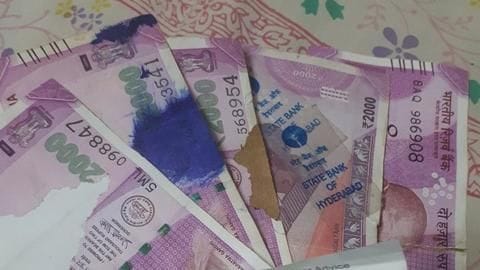 Two days ago, a Hyderabad resident received soiled notes of Rs. 2,000 from an SBI ATM.

They had letters missing and were soiled by ink, rendering them completely unusable.

Now generally, you can get such soiled notes exchanged for new ones from any bank, as mandated by RBI.

What is a 'soiled' note? 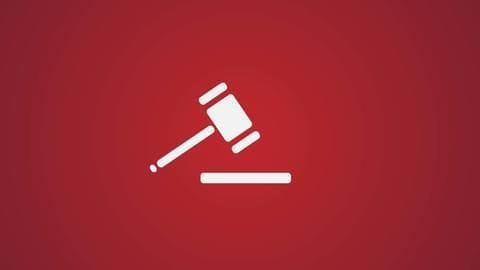 According to the Reserve Bank of India (Note Refund) Rules 2009, banks are liable to accept mutilated, torn and damaged notes from the public and compensate them in equal.

A 'soiled' note is one "which has become dirty due to usage and also includes a two-piece note pasted together wherein both the pieces presented belong to the same note, and form the entire note."

Where can 'soiled' and 'mutilated' notes be exchanged?

While soiled notes have to be accepted by all banks at all their branches, 'mutilated' notes can be exchanged only at designated bank branches. A 'mutilated' note has a portion missing, or is composed of more than two pieces. 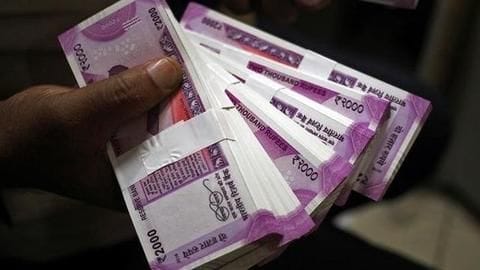 However, "due to change in size of Mahatma Gandhi (New) Series notes, mutilated notes in MG (New) series couldn't be exchanged under the existing rules, necessitating amendments," RBI has said.

Changes are needed specifically in Section 28.

When will we be able to exchange them?

The central bank has said it has written to the government seeking the necessary amendments. "The mutilated notes in the MG (New) series can be exchanged after notification of amendments in the official gazette," RBI told ET. But the government is yet to respond.

What should we do till then? 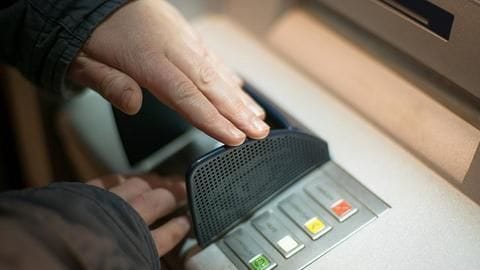 Srikar Aditya, the one who received soiled notes from a Hyderabad SBI ATM, didn't know what to do, so he did what he thought best: "I just waved the notes at the CC camera and walked out."

Then he approached police "so there would be some proof."

Though the SBI has dismissed the allegations, CCTV footage can go a long way to prove your case.

So what to do if I get a soiled note from somewhere?

While soiled notes have to be accepted by all banks at all their branches, the MG (New) series couldn't be exchanged under the existing rules. Until there is an amendment regarding the same, you should avoid accepting soiled notes from anyone. If you get such notes from ATM then the best solution is to wave these notes in front of the CCTV.

From Note 10 to Galaxy Book, everything Samsung announced