Heart travels from Bengaluru to Kolkata within four-hours, for transplant 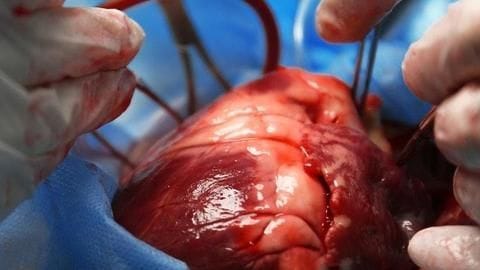 In a historic achievement, a heart traveled 1,885 kilometres from Bengaluru to Kolkata under four hours for a successful transplant, saving a life.

The donor, met with an accident in March, and was declared brain dead by doctors at Bengaluru's Sparsh Hospital.

His heart gave a new life to Jharkhand resident Dilchand Singh, who was suffering from heart ailment for a few months.

Heart had to be transplanted within four hours 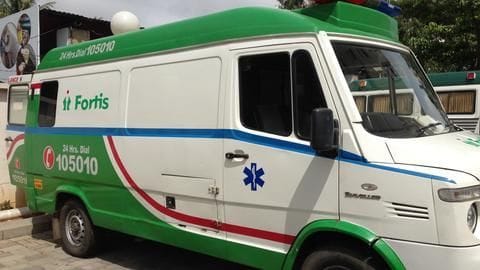 The heart needed to be transplanted into the beneficiary's body within four hours of collecting it from the donor.

The flight from the Karnataka capital to the West Bengal one took three hours.

At around 11:10 AM, the heart was out of the Kolkata airport. With the help of traffic police, the ambulance carrying the heart reached Fortis Hospital at Anandapur on time.

With help of police, heart traveled 18km in 20 minutes 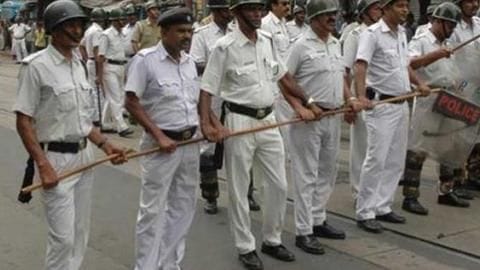 The traffic police deserve as much credit for this successful operation as doctors.

The heart was stored in a special container having ice and cardioplegic solution, and it covered 18 km in just 20 minutes on the usually busy Kolkata streets. 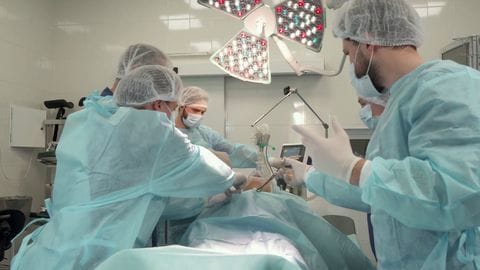 Dr Tapas Raychaudhury who was on the team of doctors that performed the operation said, "Doctors from Chennai went to Bengaluru to collect the heart of a brain-dead person. Then it is flown into Kolkata to be transplanted into a patient in Kolkata. It had never happened before."

He revealed the patient was stable but will be kept under observation for 3-4 days.

Heart health: Here's what you should and shouldn't eat

Five food items that will help boost your heart health