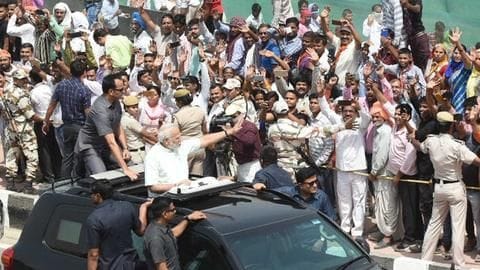 PM Narendra Modi inaugurated the first phase of the Delhi-Meerut Expressway this morning, before embarking on a 6km-roadshow on it in an open jeep.

It will cut down travel-time from two hours to 40 minutes.

Built at a budget of Rs. 11,000cr, EPE is India's first smart and green highway 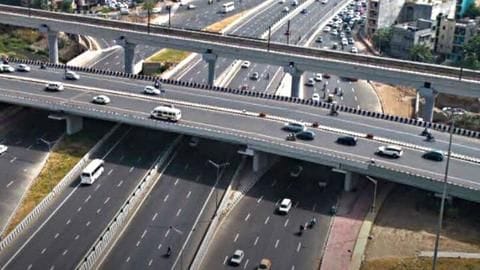 The 14-lane Delhi-Meerut Expressway, built at a cost of Rs. 7,500cr, connects the capital to Meerut.

It will remove 31 signals from the region's busiest highway to make it "signal-free."

The Yamuna Bridge on the highway will be the world's first to have vertical gardens along with solar power system and drip irrigation.

Modi has hailed it as the "road to freedom from pollution."

Project to be opened in four phases 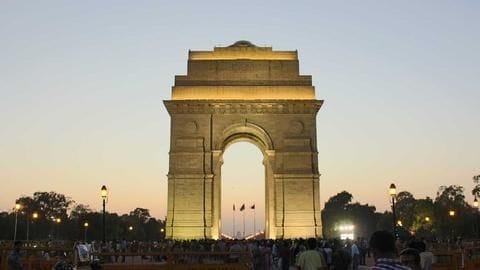 The 9km phase opened today goes from Delhi's Sarai Kale Khan till UP Gate, and will reduce congestion on roads towards Noida and Ghaziabad.

The next three phases will connect UP Border to Dasna, Dasna to Hapur and Hapur to Meerut.

The last phase will newly align the Expressway from Dasna to Meerut.

About the Eastern Peripheral Expressway 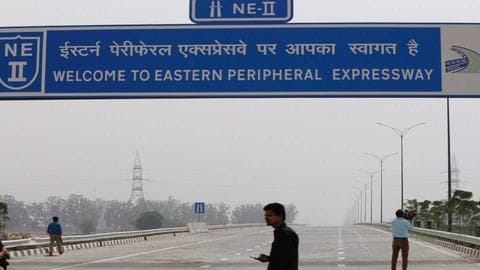 It is equipped with solar-power lighting and intelligent traffic management systems, and is expected to reduce Delhi-bound traffic congestion by half.

Modi had laid the foundation stone in 2015. Construction was carried out by five agencies, and required 11L tons of cement, 1L tons of steel, and 50L man-days. 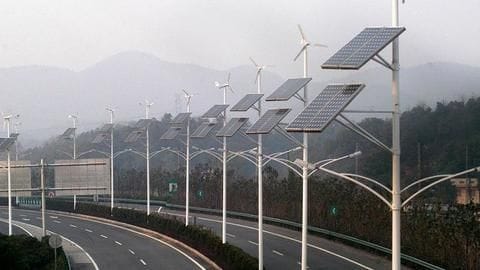 The state-of-the-art six-lane expressway has a video incident detection system which will generate auto challans for over-speeding.

It also has rainwater harvesting provisions every 500m on both sides of the road, and will showcase 36 national monument miniatures and 40 fountains.

It is fully access-controlled with entry and exit points at designated interchanges only. Weigh-in sensors will prevent overloaded vehicles from entering.

EPE expected to reduce Delhi-bound traffic congestion by half 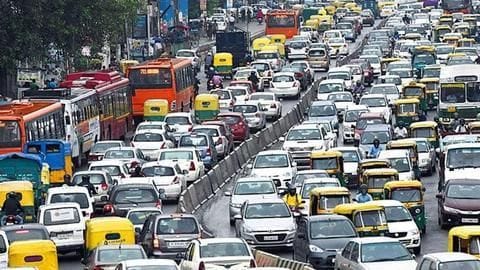 The EPE was envisioned when the SC ordered construction of a ring road outside the capital for channeling non-Delhi bound traffic.

Currently, traffic coming in from the nine networks connecting Delhi has to traverse through the capital, even if it wasn't bound for it.

Now, over 50,000 vehicles not bound for Delhi can bypass it daily, thereby easing the pressure on its choked roads and air.

Pay fine if you cover Agra-Lucknow Expressway within three hours