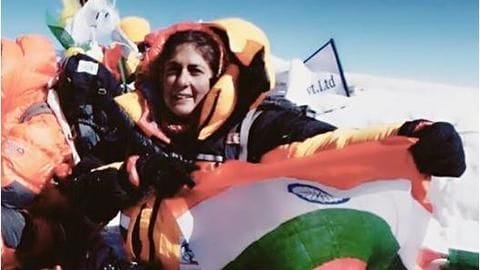 53-year-old Bahl broke the record previously held by Premlata Agarwal, 48, who climbed Everest on May 20, 2011.

A former model and now an entrepreneur, Bahl scaled the Everest on May 19. Two Sherpas helped her in the tedious journey.

Sangeeta's husband motivated her to scale the Everest 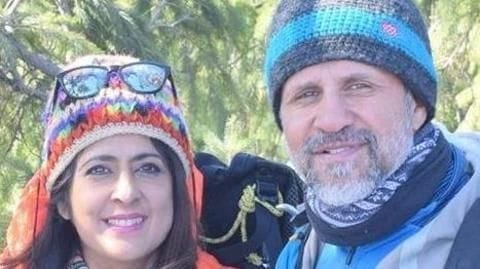 Sangeeta tried climbing the Everest in 2017, but high-altitude sickness forbade her to do so.

Her husband, Ankur Bahl (who himself scaled the Everest on the same date two years ago) kept motivating her to not give up.

Her application for mountaineering course at the Himalayan Institute of Mountaineering in Darjeeling was rejected because of her age, but she kept going.

Other feats achieved by Sangeeta Bahl 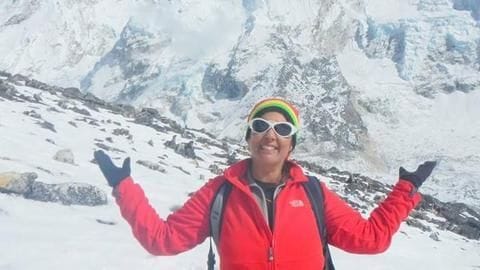 A 1985 Miss India finalist, Sangeeta wanted to use her mission to spread awareness on early breast cancer detection in women.

Sangeeta holds an MBA degree from the University of Bradford, UK, and lives in Gurugram. She has spearheaded many programmes to spread cancer awareness. 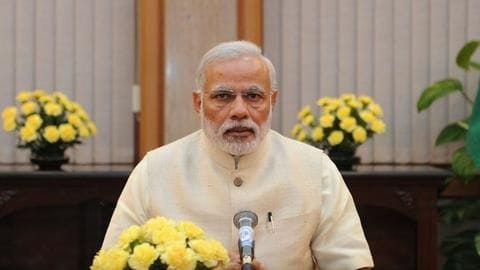 Sangeeta and Ankur Bahl wanted to scale seven summits in seven continents, which they achieved. They scaled some peaks together.

"Wish to thank each one of you who have supported me through your prayers, wishes and constant goodwill," Sangeeta, who hails from Jammu, wrote on Facebook.

Congratulations to our very own @SANGEETASBAHL from Jammu who has brought pride to the state the entire nation by scaling the mighty Mount Everest.