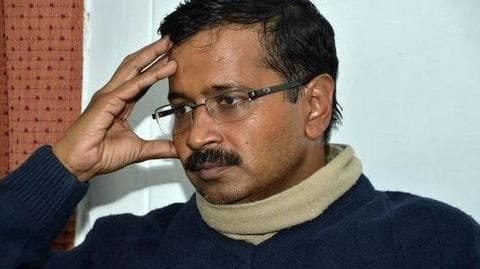 Hours after the CBI raided the residence of Delhi PWD Minister Satyendar Jain in connection with alleged violation of norms in hiring architects for Public Works Department, CM Arvind Kejriwal asked, "What does PM Modi want?"

AAP accused the Center of keeping the party members in controversy to ensure that the work done by the Delhi Government was not highlighted among the people.

Whenever Delhi Govt does good work, cases are registered: AAP

Deputy Chief Minister Manish Sisodia said the AAP dispensation was stopping "loot" of private hospitals, but the "Center gets pain, and it gets raids done by CBI".

Senior AAP leader Ashish Khetan alleged it has become a pattern in the last three years that whenever the Delhi Government does "good work", the CBI, Anti-Corruption Branch (ACB), and Delhi Police register cases against AAP ministers.

Modi failed to produce any single evidence against us: Khetan

"Our MLAs and ministers have been acquitted by courts in all cases registered against them," Khetan said.

The AAP leader also alleged that the CBI and Delhi Police have been trying to "implicate" AAP leaders in false cases.

"In the history of democracy in 70 years, such harassment of an elected government has never been done by Center," Khetan said.

Jain is already facing probe in a money laundering case.

CBI had registered a preliminary inquiry into the hiring of 24 architects for a creative wing of the PWD through an agency, which reportedly lacked any prior experience, the officials said.