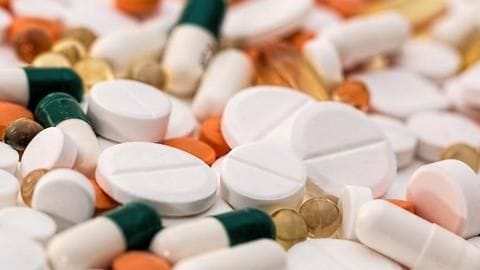 For this, it has proposed linking rates of all medicines to a new price index for pharmaceutical products, whose movement will determine rates.

But producers are likely to oppose this.

The current system regulates only some drugs sold in India 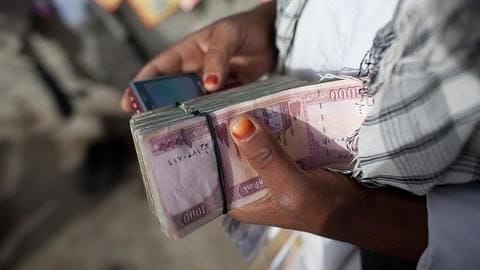 Presently, the government has capped prices of around 850 essential drugs, whose rates are revised annually according to the wholesale price index (WPI).

The determination of prices of all other medicines is in their respective manufacturers' hands, but hikes, if any, cannot be more than 10% in a year.

The new method will extend to all drugs 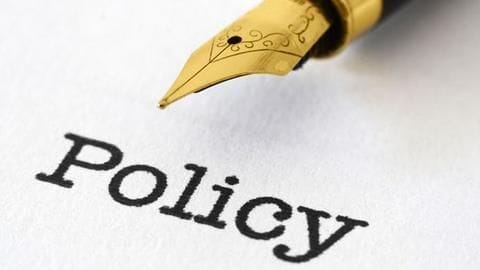 Manufacturers weren't happy about prices of medicines being linked with WPI, so the government has now suggested a new index.

Drug makers will be allowed to change prices annually, subject to boundaries set by the index.

Unlike the current system, the new one will apply to all medicines.

According to officials, the proposed policy is likely to be notified in June itself.

'This might deter companies from investing in infrastructure, facilities' 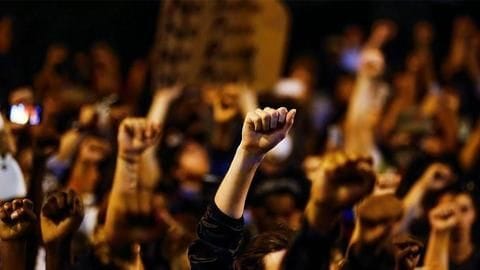 The industry isn't too thrilled. "Quality comes at a price. On one hand, the government wants companies...to comply with WHO quality norms. If they aren't allowed to hike prices...then they won't upgrade their infrastructure and facilities," said Indian Pharmaceutical Alliance Secretary General DG Shah.

Experts point out potential benefits of the proposed scheme

At the same time, some experts believe this new proposed mechanism will in fact benefit manufacturers. It will be less discretionary than the present, and can actually result in increased rather than decreased prices, they said.