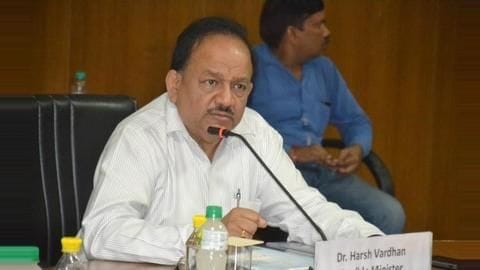 Union Environment Minister Harsh Vardhan today said if states work together, the country will achieve all its environment-related targets within a year.

Speaking at the state environment ministers' conference in New Delhi, he said that an emotional attachment with the environment is imperative for its preservation.

The Minister also released the "State of Environment Report India 2015".

Chose India due to its vast population, fast economic-growth: Solheim

Vardhan also claimed that the ministry was delegating powers to states to enable them to work more efficiently for environment preservation and fight pollution.

Executive Director, United Nations Environment Program (UNEP), Erik Solheim, said that India was his choice to host this year's "World Environment Day" due to a variety of reasons, including its vast population and fast economic growth.

MoS for Environment called for action against plastic pollution

Minister of State for Environment, Forest, and Climate Change Mahesh Sharma pointed out that if steps are not taken to check plastic pollution, future generations will bear its consequences.