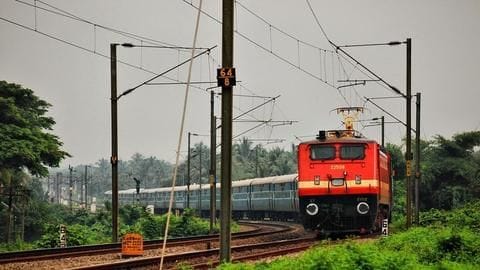 In a first, a team of 'mystery shoppers' will judge the services of the Indian Railways - from staff behavior, amenities to food.

Like the name suggests, the identity of these mystery shoppers, who will move across India as passengers, will be kept a secret.

A part of quality Audit system, the shoppers will report the findings to the Railways for quick action.

Mystery shoppers will be different from Railways' usual inspection 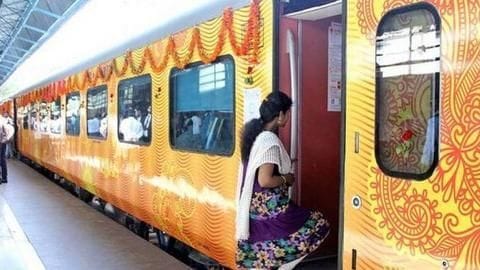 Reportedly, over 40,000 inspections, most of which are surprise checks, take place internally in Railways on all levels every day.

Apart from this, the transporter gets complaints on Facebook and Twitter too, but only 6,000 of them are worthy of 'action'.

However, policymakers believe mystery shoppers will be more helpful as they would be a part of the system as passengers.

Understanding how mystery shoppers will work 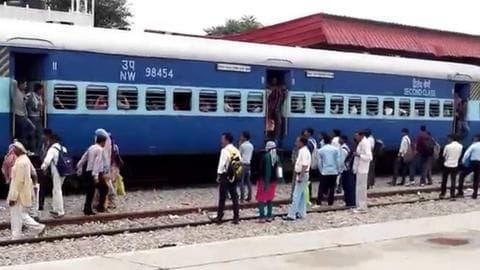 As per Railway Board's plan, the mystery shoppers will interact with passengers on trains and stations. The ratings will be given on pre-determined factors.

This will help Indian Railways in understanding the implementation of rules and regulations.

Their findings will be updated live on a web-based dashboard for policy intervention. Even the Railway employees on the ground won't be told about 'mystery shoppers.'

The question is: Who will be the mystery shoppers? 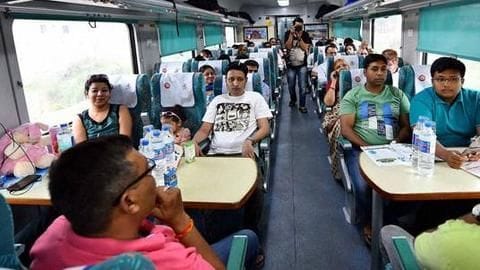 While the plan seems promising, the important question is: who will be mystery shoppers?

The Quality Council of India will reportedly be tasked with finding human resources for the project. Currently, 50 mystery shoppers will be hired and sent to targeted locations across the country.

The budget is still being decided and the Railway Board is giving finishing touches to the policy.

What is the age criteria for Railway Recruitment board?