Why are women paid less than men? Here we decode 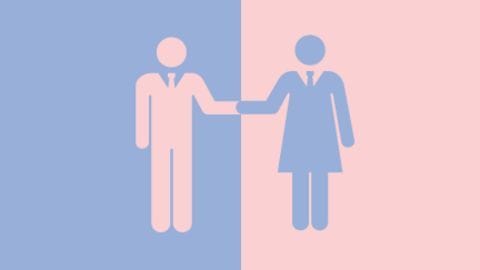 It is common knowledge that women, in India and elsewhere, are paid substantially lesser than men. This disparity has persisted since antiquity, across sectors and geographies. Unfortunately, this pay parity exists even today.

Men draw as much as 20% more salary than women. The difference is monumental, but what is the basis of this difference? Let's find out.

First off, what does the data say? 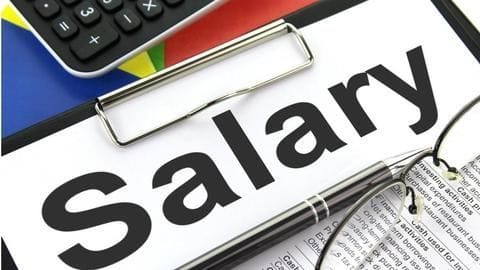 Monster Salary Index, an initiative by Monster India along with IIM-A and Paycheck.in, offers you an evaluation of your worth in the job market.

What do the women have to say? The survey reveals 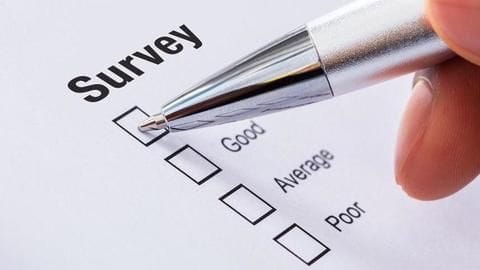 Notably, Monster India conducted a survey where 69% of the women said that dealing with the gender disparity should be of priority in organizations. Furthermore, there are only 10% organizations which have equitable remunerations for both men and women.

Meanwhile, 36% were of the opinion that pragmatic policies must be set up in order to bridge this gap.

Is there an industry which breaks this pattern? 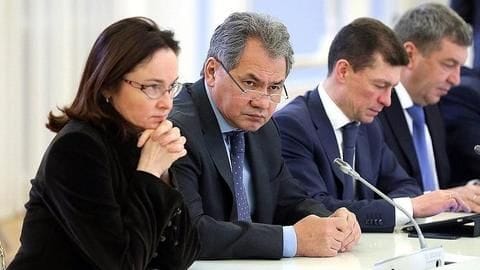 This gender disparity, much to our dismay, is 'prominent' across all sectors, whatsoever. There is no exception.

It's saddening that this eclipses designations as well.

From corporate jobs, high-tech engineering jobs to even sectors like Bollywood/Hollywood, women are paid considerably less, irrespective of their role/designation. "Considerably" is the catch.

Fundamental question remains though: Why does this disparity exist? 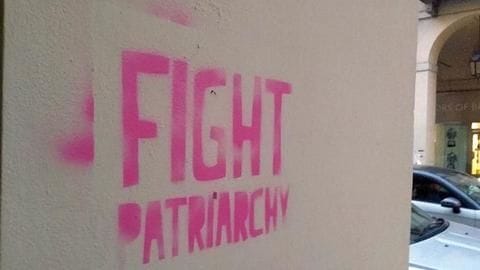 It's saddening that the patriarchal system still persists, the effect is even more pronounced in India.

It is psychologically embedded in the minds of men and regrettably even on those of women, that a man is more capable and deserving of more salary.

Societal factors like pressure to get married at a certain age, expectations to be the primary care-taker at home, further accentuate this situation.

Women are getting empowered (albeit slowly), but are men ready to step up?

But, what does the Indian Law say? 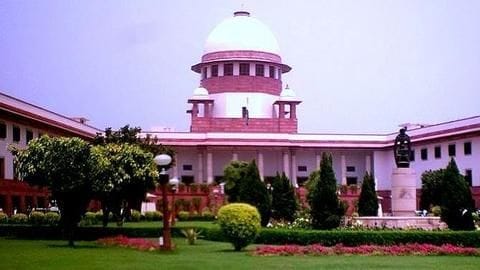 But making laws is not enough, their implementation is desired. Policy makers need to act and ensure that the practitioners of this injustice are appropriately penalized.

Finally, are there any solutions? 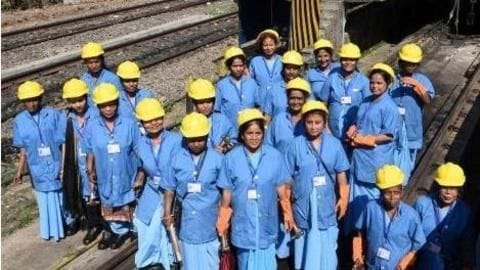 Self-doubt is much worse for women than wage-gap, but can they be blamed for this?

Their mindset is informed by a legacy of subdued women.

The idea is so ingrained in their minds that it seems almost natural. Women need to fight this absence of "Godmothers" and be their own guiding-angels.

Furthermore, companies must prioritize salary transparency to ensure that this injustice ends now.