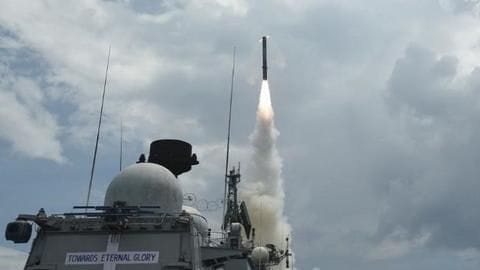 The missile was launched at about 10:15 am from the Launch Complex 3 of the ITR and successfully flew in its pre-set trajectory, Defense Research and Development (DRDO) sources said.

BrahMos is a joint venture between DRDO and the NPO Mashinostroyeniya (NPOM) of Russia. Today's test launch comes close on the heels of two trials of BrahMos missile conducted on May 21 and 22 this year in which the major sub-systems manufactured indigenously under the "Make in India" campaign were tested, DRDO said.

Through these trials, critical indigenous components including fuel management system and other non-metallic airframe components have qualified to form part of the missile, DRDO said.

BrahMos operationalized in all branches of defense 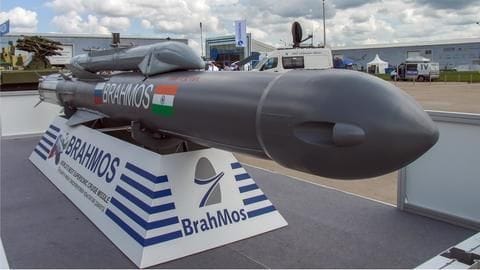 BrahMos was successfully test-fired on May 21 from the ITR as part of service life extension programme.

"The life extension test-firing of BrahMos was conducted from a Static Inclined Launcher, proving the efficacy and longevity of the system which was witnessed by scientists," DRDO had earlier said.

The highly versatile BrahMos has been operationalized in the Indian Army, Indian Navy, and Indian Air Force.

BrahMos has established itself as a major force multiplier in modern-day complex battlefields with its impeccable land-attack, anti-ship capabilities with multi-role and multi-platform abilities.