70,000 candidates to get second chance for Railways recruitment exam 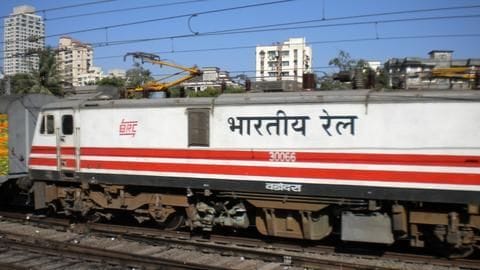 Railways has decided to give a second chance to 70,000 candidates, whose job applications were rejected due to faulty upload of photos.

Candidates have been given three days, from July 18-20, to rectify their mistakes and upload their pictures on the railway recruitment site.

Applications of another 57,000 candidates were internally reviewed and re-considered, without any need for changes from applicants' side. 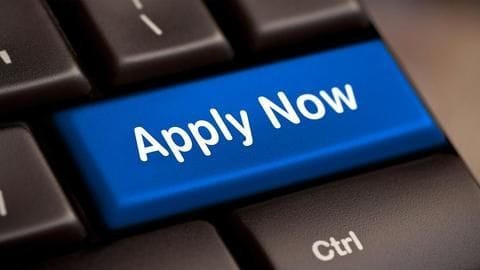 While scrutinizing applications, officials realized that out of the 48 lakh applications for the 26,500 posts of assistant loco pilots and technicians, 1.33 lakh were found to be ineligible for varied reasons.

"Of 1.33 lakh ineligible applications, around 1.27 lakh...were found ineligible for invalid pictures. Hence, we decided to give them a second chance," said Rajesh Dutt Bajpai, Director Information and Publicity, Railway Board.

Applications of 7,000 candidates were rejected 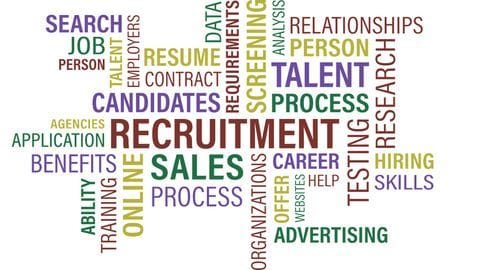 Out of the total applications found ineligible, only 7,000 applications were rejected because of earlier cases of cheating for which they were barred from appearing from railway exams.

Bajpai also said a similar process would be followed for other posts advertised by the railways earlier this year, giving candidates second chance.

The Indian Railways will fill up over 1 lakh vacant posts by Mar-Apr'19.

The railways received around 2.27 crore applications for about 1.10 lakh vacancies it had advertised. The examination for the posts, including those in the Railway Protection Force, would be conducted in the months of September, October, and November this year.

What is the status of Group D exam date in Gujarat?

According to the Railway's official announcement. the RRB Group D exam will be held in September 2018. The candidates will get the admit card in the month of August. It is speculated that the exam will be conducted in the name-wise order. The total number of vacancies are 62,907. You can visit the site to check any update.

Please tell the jobs available in Railways after 12th.

After completing 10+2, you can apply for the various post in railways such as a nurse, stenographer, clerk, ticket examiner, assistant loco pilot, goods guard, junior engineer and others.