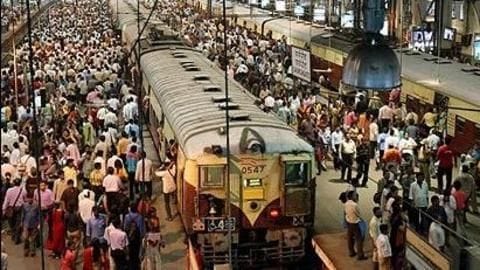 India's population growth rate is highly overestimated by existing models, say scientists who suggest that accounting for the diversity and differences in the levels of education among people can help arrive at more accurate projections.

Accurate population projections could help India and its workforce catch up to more developed Asian countries with higher GDP per capita, researchers suggest.

Scientist says India should not be treated as uniform entity

"India is an extremely heterogeneous sub-continent. Simply because it is one nation, unlike composite Europe, it should not be treated as a uniform entity," said Wolfgang Lutz, the World Population program director at International Institute for Applied Systems Analysis in Austria. "The forecasts for India over the coming decades strongly depend on which sources of heterogeneity are explicitly included in the model," said Lutz.

By 2025, India is expected to surpass China as the world's most populous country due to higher fertility rates and a younger population.

However, India's population outlook depends heavily on the differences between regions within its population, or heterogeneity. 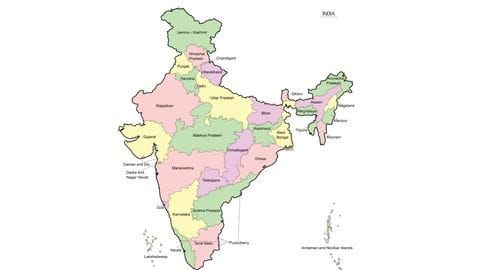 To account for the diversity between different areas of India, researchers designed a study that pioneered a five-dimensional model of India's population differences that include rural or urban place of residence, state, age, sex, and level of education.

The model was then used to show the population projection changes within scenarios that combine different levels of these factors.

Here is an example of parameters used in the model 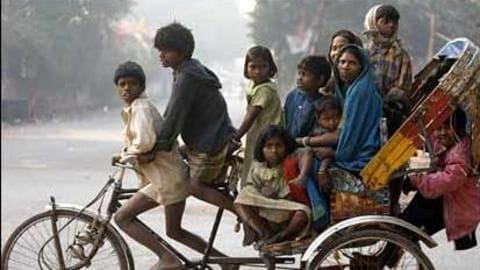 If the projection is carried out while only explicitly accounting for age and sex, influential factors like higher-education, associated with decreased fertility, are left out.

Results might differ as education level across India has changed 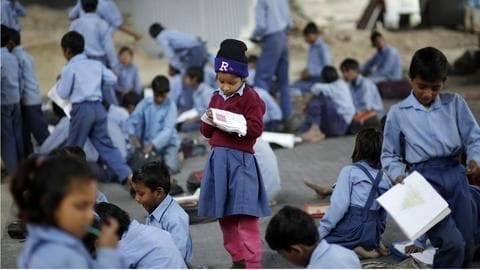 A projection based on today's much higher fertility rate of uneducated and rural women predicts a drastically larger population in the future, the researchers said.

Since education level across all of India has increased over time and is associated with a lower fertility rate, the same projection may predict a drastically smaller population when accounting for education and increasing urbanization. Combining both effects (education level and fertility rate), the influence of education appears to dominate, resulting in a lower population projection.

Depending on the dimensions considered, when fertility, mortality, education, and migration rates are frozen at the 2011 levels, stratification by education, states, or residence can result in population projections that span a huge range from 1.6 million to 3.1 billion.