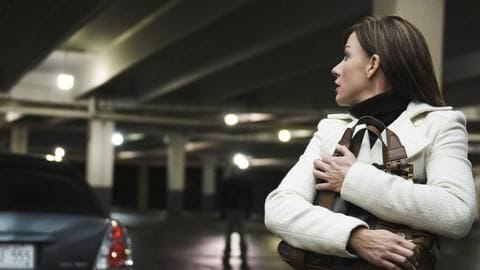 Every day, one keeps hearing about the horrific rape incidents in India. Now, more than ever, such incidents have triggered fear among us. There's always a horror that surrounds us whenever we step out.

I often hear women talking about what they should do to keep themselves safe.

So, here's a list of 5 "self-defense" weapons for every woman. Take a look. 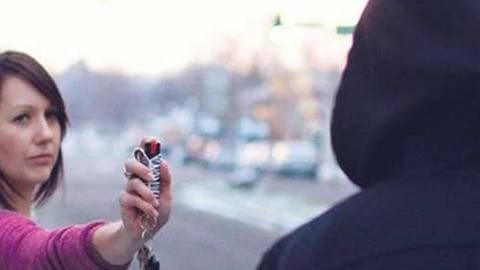 Pepper or mace spray has long been an invaluable instrument of self-defense as it's easy to use and extremely effective. It immediately debilitates your attacker, letting you get away.

It acts as an irritant affecting the eyes, skin, and respiratory system.

But one should be aware that it's just a diversionary self-defense weapon, which slows down attackers, thereby giving you some time to escape.

Tactical pen: A useful weapon which can thwart attackers 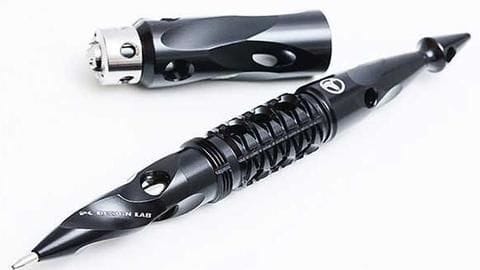 Having something like a tactical pen to defend yourself in a desperate situation can possibly save your life.

The inconspicuous thing will likely thwart attackers if attacked on eye/neck/face, giving you time to run.

But, it has a disadvantage. It requires very close contact with attackers, who might be able to overpower you.

Gerber Impromptu, Smith & Wesson are some examples of tactical pens. 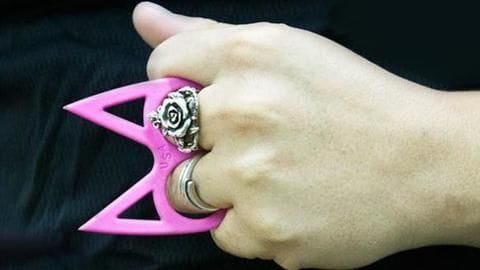 Adding one of the most durable weapons to your keychain increases the chances of defending yourself.

These secret keychain weapons are stunningly effective as they are equipped with sharp angles for maximum self-defense power.

When held properly, keychain aligns with bony surfaces and nerve points to greatly multiply the force of your punch, surprising an attacker and giving you an opportunity to get away. 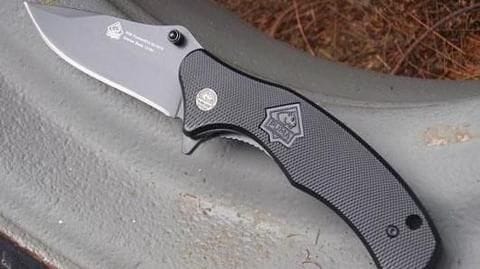 A tactical knife is one of the highly recommended self-defense instruments that one can carry.

The concealed folding pocket knives are more effective within 20 feet and can even cause greater damage than a gun.

But experts suggest that the knife should at least have a 3-inch blade to defend ourselves or intimidate an attacker.

Taser gun: Can immobilize the attacker for few seconds 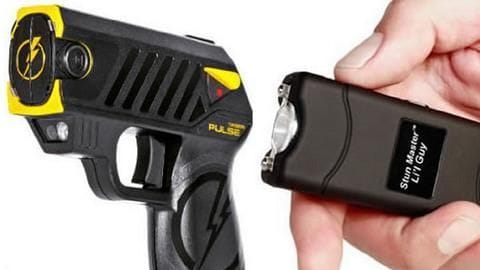 Taser or stun gun is another popular self-defense weapon that many women choose to carry as they are non-lethal and can immobilize the attacker at least for five seconds, giving them enough time to find safety.