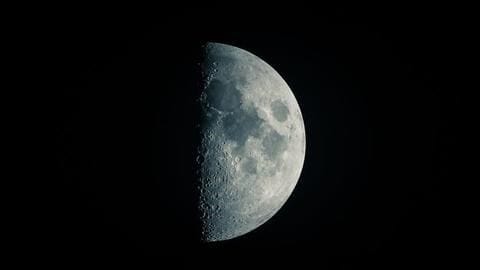 India's second mission to the moon, Chandrayaan-2, has witnessed another delay which will see it launch no sooner than January 2019. The Rs. 800cr mission was initially scheduled for April 2018.

Meanwhile, with Israel also planning to launch a lunar mission, the race is on to be the fourth nation to land on the moon.

Chandrayaan-2 will attempt to land on the lunar surface 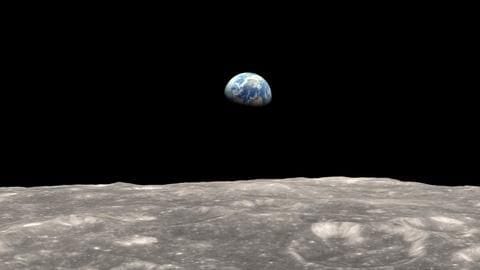 Unlike Chandrayaan-1 program of 2008, which involved a spacecraft orbiting the moon, Chandrayaan-2 will attempt to land a rover on to the lunar surface, in the as yet unexplored South Pole of the moon.

Up until now, only the US, Russia, and China have been able to successfully achieve soft-landings on the lunar surface.

ISRO seems to be going through a tough period 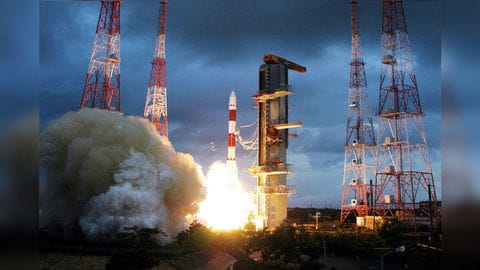 The setback in the Chandrayaan-2 mission marks yet another incident in what has been a tough period for ISRO.

Last September, the PSLV- C39 mission to launch the IRNSS-1H navigation satellite failed after the heat shield refused to open.

More recently, earlier this year, ISRO launched a GSAT-6A military communications satellite but lost contact with it. It also recalled the GSAT-11 launch for re-checks.

It's perhaps wise of ISRO to take caution 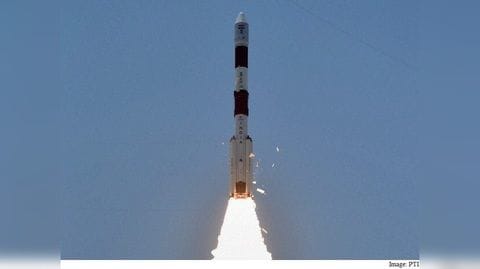 Given ISRO's setbacks of late, it makes sense that the space agency is throwing caution to the wind and eliminating any technical errors.

Chandrayaan-2 is by far India's most challenging space mission as it involves a rover landing on the lunar surface.

Other changes have also been made - owing to increases in weight, Chandrayaan-2 will now be carried by ISRO heavy-duty GSLV Mk-III.

India is currently lagging behind in the lunar race 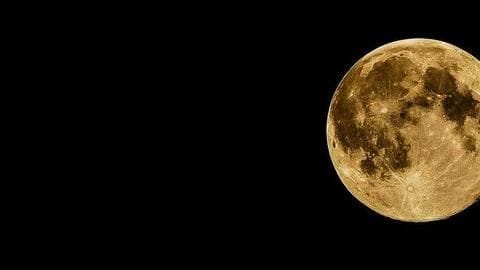 The delay jeopardizes India's plans to become the fourth nation on the moon.

Israeli non-profit SpaceIL and Israel Aerospace Industries are planning to launch their mission in December and hope to make a landing by February.

The mission, involving a 590kg rover, will piggyback on a Space X Falcon 9 rocket, whose primary load will be a communications satellite.

Here's when Chandrayaan-2 will land on the Moon, make history