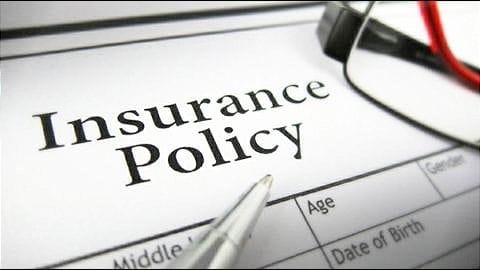 One cannot emphasize enough the need for having personal accident coverage in today's world. But not everyone can afford accidental insurance as the premium rates are often too high.

Here's all you should know about PMSBY scheme.

When was the PMSBY scheme launched? 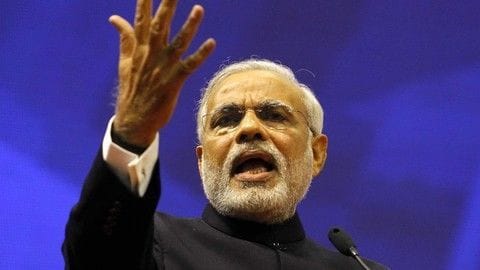 Pradhan Mantri Suraksha Bima Yojana, as mentioned earlier, is a government-backed accident insurance scheme in the country launched by PM Narendra Modi in 2015.

It is one of the three social security schemes announced in Budget 2015.

As many as 13.53 crore people had enrolled under the scheme as of May 2018; reports say 1.5 lakh people join PMSBY on a weekly basis.

What is covered and for how much? 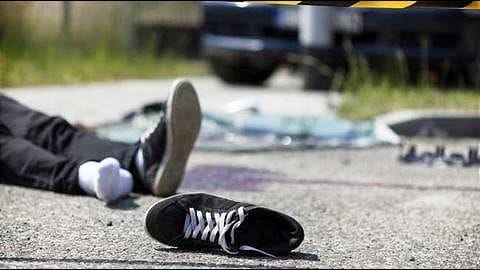 Under PMSBY, the accident and disability cover is valid for one year: 1 June of the current year to 31 May of the next year.

The risk coverage offered under this scheme is Rs. 2 lakh in the cases of accidental death and permanent total disability of the policyholder.

If an accident causes permanent partial disability, the subscriber is paid Rs. 1 lakh.

Who is eligible to enroll? 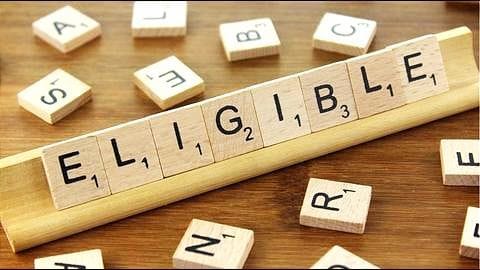 Any person holding a bank account (single/joint; must be linked to Aadhaar) and aged between 18-70 years is eligible to subscribe to the PMSBY scheme.

The one-year accidental death and disability cover offered at just Rs. 12 per year can be annually renewed, automatically.

This amount is auto-debited from the customer's Aadhaar-linked bank account on or before 1 June every year.

How can you enroll for the scheme? 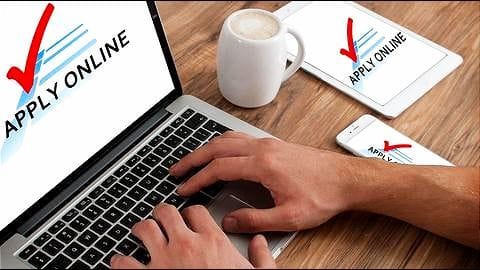 The procedure for joining PMSBY is quite simple. All you have to do is approach your home branch where you hold a savings bank account (participating bank) or a participating insurance company, and submit your application.

Some banks also have an option to subscribe to the scheme through net banking.

Alternatively, customers can also avail the SMS facility of the bank to register themselves.

How to file a death claim under PMSBY? 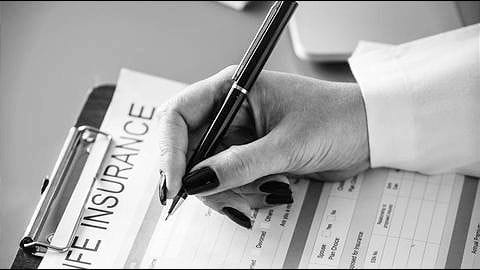 In the unfortunate event of death of a PMSBY policyholder, the concerned bank needs to be informed immediately and the claim form supported by FIR, postmortem report, death certificate must be submitted within 30 days of the accident.

A nominee/appointee can file the claim; if the policyholder hasn't nominated anyone, the legal heir(s) is eligible.

What about disability claims?

Individuals can exit the scheme and re-join any time 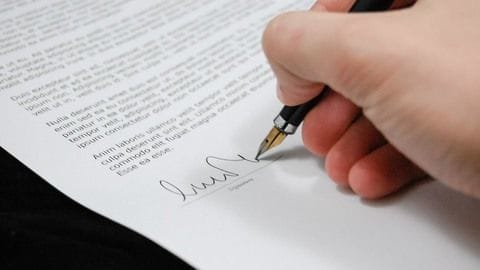 PMSBY allows subscribers to exit the scheme any time and re-join in the future at any point by paying the annual premium.

The policy would be terminated if the policyholder turns 70, or the subscriber's bank account doesn't have funds to pay the premium, or if one has more than one policy under PMSBY.

My grandfather died on 19th Aug but I received death & postmortem report after 30 days. How should I file the claim?

In case you haven't submitted your claim report along with FIR report and post-mortem report within 30 days of the death of the policyholder, you must contact the administration office at PMSBY. Inform them about your issue and follow the instruction given by them.

Want to link Aadhaar with bank account? Here's how