Under NDA, imported apples, TVs and smartphones are getting costlier 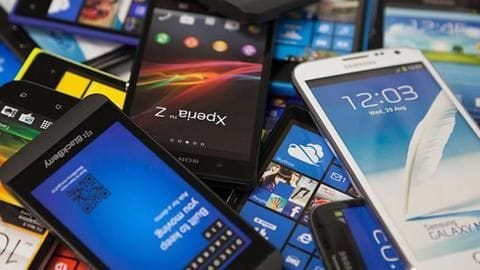 The NDA government's import policy has undergone a marked change: customs duties have been hiked across categories, affecting more than 400 items.

This has also stoked fears of a deliberate move towards a "protectionist" economy, which might have serious consequences for India. 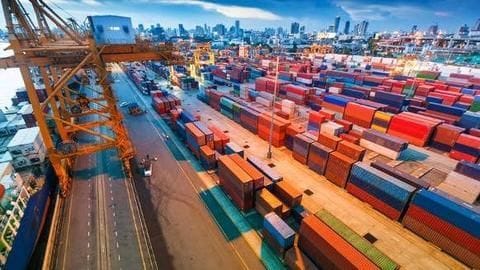 Since the liberalization of the Indian economy in the early 1990s, governments have been gradually reducing import duties.

The Modi government seemed to be following similar policies initially. In December'16, it discussed a proposal to harmonize the peak duty at 7%.

Then came the hikes despite protests But a recent move in the opposite direction has raised eyebrows. In January'16, the government withdrew concessional customs duties on 76 specified drugs.

Duties were hiked on solar panels in September'17.

In Budget 2016-17, the exemption of cashew nuts from basic customs duty was also withdrawn.

Incidentally, many such increases in duties, including these three, have been protested by concerned ministries and the industry.

Here's what all has gotten costlier 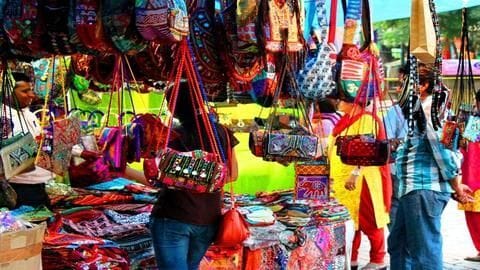 In June'17, a basic customs duty of 10% was slapped on smartphones. In December, notification was issued for increased duties on digital cameras, LED bulbs and other electronics goods.

In February, duties on 46 items including fruit juices and mobile phones were hiked.

Wheat, walnut etc imported from the US underwent a 100% duty hike.

This month, duties on 328 textile products were increased more than 20%. India, along with other WTO members, is obliged to abide by 'bound rates' - pre-decided maximum customs duty rates a country promises to others.

The WTO prohibits discrimination through tariffs. Violating bound rates puts India at the risk of being labeled 'protectionist'; one of the WTO's key aims is to uphold free trade.

Experts predict this could have serious consequences.

Duty hikes also angered other countries, including the US

Apart from upsetting the WTO, India also has much to lose in terms of diplomatic relations. Earlier this year, US President Donald Trump slammed India for high import duties on Harley-Davidson bikes, and threatened to retaliate with increase tariffs on the "thousands and thousands" of motorcycles imported from India.

India denies the measures are "protectionist" 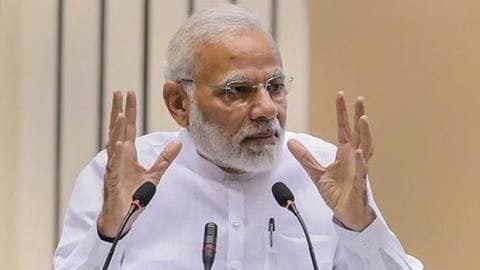 The Commerce Ministry has denied these hikes are 'protectionist.' Officials told TIE that the policy shift was "in line with new global realities."

One told TIE that India would "stay compliant with all its commitments under the WTO."

Another pointed out that India has also reduced import duties on some items, including palm oil.

Though duty on wheat was also reduced by 10%, it was subsequently increased again.

Recently, duties on over 3,000 items were reduced

Last month, India reduced duties on 3,142 items imported from China, South Korea, Sri Lanka, Bangladesh and Laos. Meanwhile, negotiations are still on with the US on the issue of tariffs. The path ahead must be treaded carefully.