Gurugram-Mumbai Expressway to be extended till Delhi 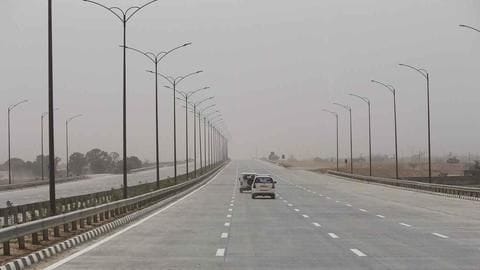 Having already initiated the land-acquisition process for the mega Gurugram-Mumbai Greenfield Expressway project, the government is now planning to expand the road to Delhi.

Notably, in April, Minister for Road Transport & Highways Nitin Gadkari had announced the mega Delhi-Mumbai Expressway project, but the take off point for the highway was later revised to Gurugram.

Here's all about the government's plans for the project.

How the government plans to connect the Expressway to Delhi 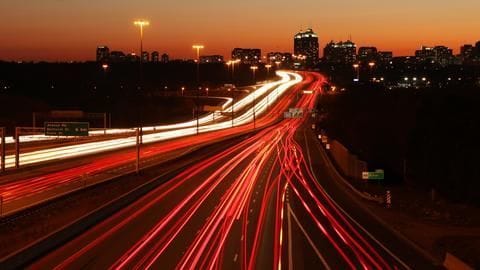 According to ToI, sources have said that new eight-lane highway will be constructed to connect the Western Peripheral Expressway (WPE) and the Delhi Noida Direct (DND) Flyway.

This connecting road would be around 58km long, and would cost Rs. 2,000cr to construct, leaving apart land acquisition costs.

The Gurugram-Mumbai Expressway will meet the WPE at Sohna, thereby connecting Delhi and Mumbai in one stretch.

"Now, with the plan to extend the road to the national capital, it will be a complete stretch from Delhi to Mumbai, which was originally conceived by the government," said an official who did not want to be named.

The Gurugram-Mumbai Expressway seeks to ease traffic pressure on Delhi 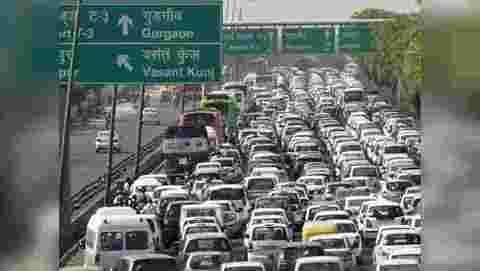 The new Expressway is expected to ease traffic pressure on the national capital, as well as on the NH-8 which connects Delhi and Mumbai. It's estimated that three lakh cars daily take the NH-8.

Notably, the Gurugram-Mumbai Expressway is the latest government initiative aiming to curb traffic congestion in the national capital, and builds on similar plans announced in 2015.

The status of the plans announced in 2015 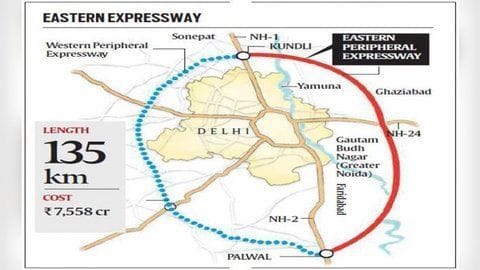 The EPE was recently completed, but the WPE is still under construction, with only the Maneswar-Palwal section currently functional.

Construction of the Dwarka Expressway and the Urban Extension Road are also underway.