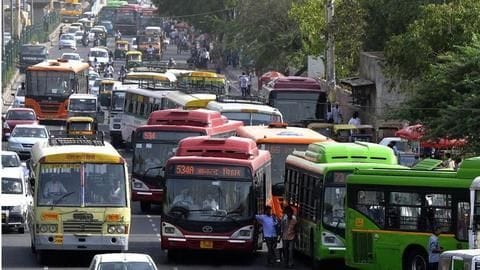 It was in 2011 that this businessman realized how bad Gurugram traffic is and decided to do something about it.

He met the then deputy commissioner of police (Traffic), who suggested him to man the traffic in his free time.

Since then Neeraj Diwan, donning the reflector jacket and carrying a walkie-talkie, has been managing traffic gridlocks. 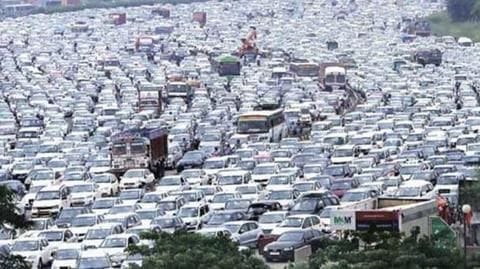 Diwan, who's also into furniture exporting, is so invested in this job of a road safety officer (RSO) that he first prepares a blueprint of the area.

After that, he plans a test run of the spot in which he studies traffic bottlenecks of the particular area before executing his plan with other traffic cops.

'The job keeps me motivated to do the best' 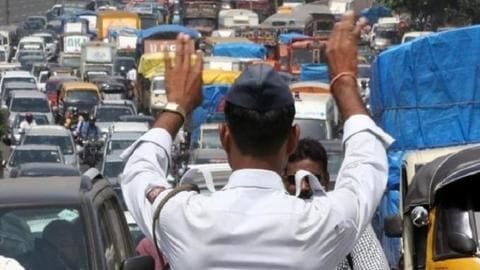 "The duty that comes with being a RSO keeps me motivated to do the best I can with regard to traffic education, enforcement of rules and engineering," he said.

Diwan is the most experienced out of the 182 registered and 35 active RSOs in the city, police said.

He dedicates a minimum of seven hours in planning traffic movements, diversion and issuing advisories.

Rampant rule breaking by people pushed Diwan to do something 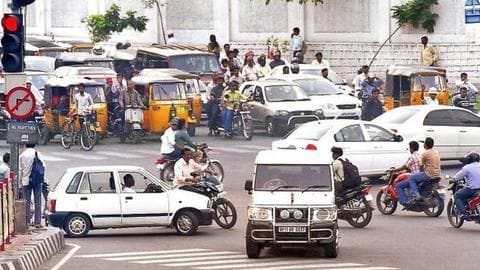 The 2011 incident that gave Diwan the right push involved his nephew.

"I was on my way to drop him for board exam and was stuck in a traffic jam," he recalls.

When he got down from his car, he noticed the rampant rule breaking by people, like jumping signals that aggravated the traffic jams.

Diwan then decided to take matters in his hands.

'Horns were constantly blaring: reflection of anger among commuters'

"I stood in front of the vehicles that were supposed to follow the red light and refused to move till the vehicles that had the green signal, passed. I remember horns were constantly blaring, reflecting commuters' anger who were made to wait," he recalled.

Participated in crackdown on underage drivers, made Fazilpur Chowk signal-free 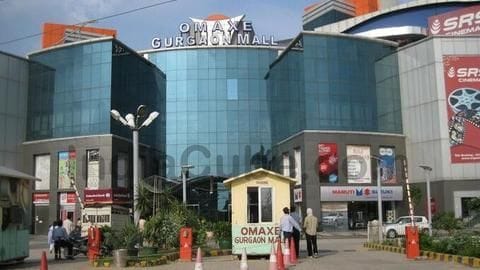 But that didn't deter Diwan. Instead he took up the RSO job and proved to be a massive help for Gurugram police when they organized a drive in 2013 to crackdown on underage drivers.

On the first day itself, they caught 35 students without licenses and penalized 10 parents for allowing it.

Two years later, Fazilpur Chowk near Omaxe Mall became signal-free, thanks to him.

'He's always full of energy, dedicated towards his work'

Gurugram top cop is vociferous in his praise for Diwan. "He's always full of energy and dedicated towards his work. He works in close coordination with traffic officials and has been involved in all major planning, involving traffic diversions and major drives across the city."