Study: Delhi Metro is the world's second most unaffordable system A comparative study by the Centre for Science and Environment (CSE) has revealed that the Delhi Metro is the second most unaffordable metro system in the world in terms of percentages of income spent.

For a country with income levels like India, the study showed the implications of having an expensive transit system, especially for people in lower income groups.

Delhi Metro is second only to Hanoi 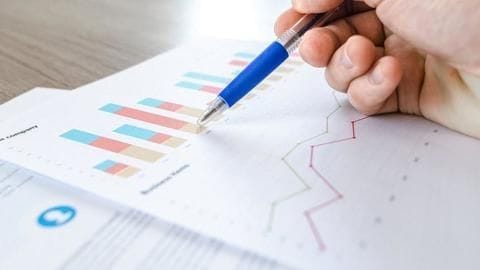 The study compared nine metropolitan cities with metro rail systems - Delhi, Mumbai, Hanoi, Manila, Jakarta, Mexico City, Cairo, Kiev, and Buenos Aires - where the cost of a 10km trip was less than half a dollar.

Among all these cities, Delhi Metro proved to be the second most expensive in terms of percentage of income people spent to commute, after Hanoi.

Low-income groups spend 22% of their income on Delhi Metro 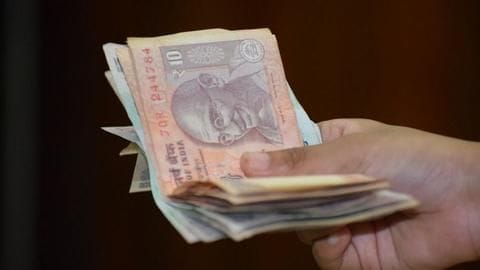 The CSE study found that commuters from middle income groups had to spend as much as 14% of their income on commuting.

For unskilled daily wage laborers earning Rs. 534 a day, the percentage of income spent on commuting via the Delhi Metro was a significant 22%.

Considering the cost of interchanges during journeys, the cost of travelling was even higher.

Opportunity costs of travelling on the Delhi Metro 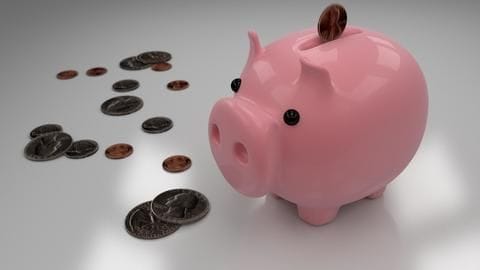 CSE noted that if people had to spend 3-4% of their incomes on metro travel, as is the case in Singapore, people could save up to Rs. 60 daily.

These savings could translate to 1.5-2 litres of milk everyday for a family, or a month of these savings could get them life insurance coverage under the Pradhan Mantri Jeevan Jyoti Bima Yojana (PMJJBY) scheme. It's worth noting here that the Delhi Metro used to be cheaper, but a fare increase was effected last year.

Following the fare hike, the Delhi Metro's ridership declined sharply, falling by 4.2 lakh since the hike.

Reportedly, the Delhi Metro has also seen a 32% decrease in daily passengers, compared to its passenger targets for 2018. 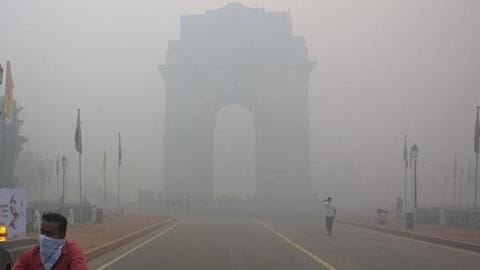 The decline in the number of people opting to travel via Delhi Metro also has severe implications for the environment.

Delhi already experiences severe air pollution and extreme traffic congestion, and that's only set to become worse if people opt out of the metro service in favour of personal vehicles.

As CM of Delhi, I feel v sad that such an important means of transport has become out of reach of common man. All those who have given up metro are now contributing to Delhi’s pollution by using road based tpt pic.twitter.com/1PVim6kCJV