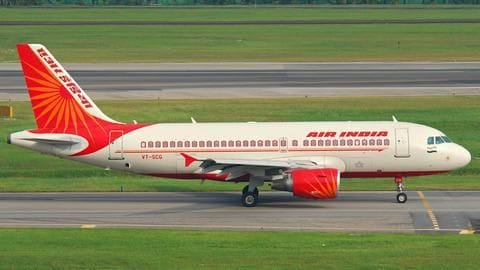 On Friday evening, an Air India flight from Thiruvananthapuram to the Maldives ended up landing on an unoperational runway in Velana International Airport.

While two wheels of the aircraft's undercarriage assembly deflated during the landing, thankfully, all 136 passengers and the flight crew are safe.

As of now, no explanation has been given for the fiasco.

The aircraft will make the return journey after repairs 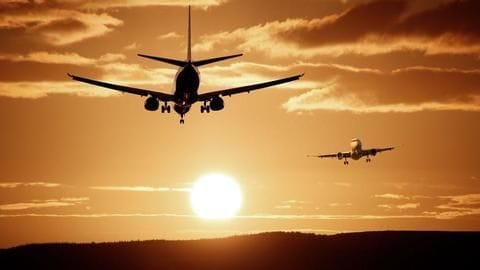 The Air India-operated Airbus A320 Neo landed on the under-construction runway at Male's Velana International Airport at 4:42pm on Friday evening.

Owing to the aircraft's tires getting damaged in the landing, the plane had to be towed to the parking bay area.

Currently, repairs are underway, and the aircraft will embark on the return flight once repairs are complete and other checks are made.

Air India's statement on the fiasco

"There is no further damage to the aircraft. There was an Air India engineer onboard the flight and so the [repair] work has begun. But, the return flight would be delayed because of this," a highly-placed Air India official said.

In August, a Jet Airways flight saw a similar incident Notably, this is the second such incident involving an Indian airline in a little over a month.

In early August, a Jet Airways flight was embroiled in a similar fiasco when it tried taking off from the taxiway instead of the runway at the King Khalid International Airport in Riyadh, Saudi Arabia.

Thankfully, all the passengers and the flight crew remained unharmed.