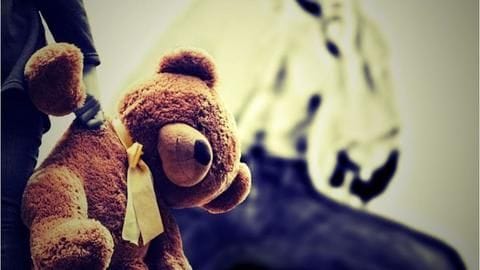 A five-year-old girl was allegedly raped by her neighbor near Thane district of Maharashtra.

Her mother approached the Shanti Nagar police station in Bhiwandi and filed a complaint.

The accused, a 50-year-old man residing in the power-loom town of Bhiwandi, was arrested on Friday.

The accused was subsequently arrested and booked under relevant sections of the IPC and the POCSO Act.

The accused pulled her inside his home and raped her

The incident took place on Thursday evening when the victim had gone out of her house to make some purchases.

As it was raining very heavily, she took shelter near the house of the accused, her neighbor. The man allegedly pulled her inside his home and raped her, the police said.

The girl returned home and told her mother about the ordeal.