UP: Dr. Kafeel Khan released on magistrate's order after arrest 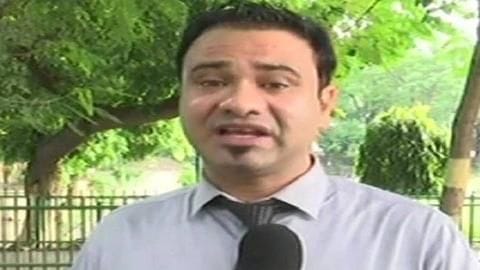 Dr. Kafeel Khan, who was arrested yesterday for allegedly arguing with doctors and "disturbing" treatment being given to patients at the district hospital in Bahraich, Uttar Pradesh, was released hours later on orders of a magistrate, cops said.

Khan is currently out on bail in a case related to the death of infants at a state-run hospital in Gorakhpur last year.

Khan was arrested just before he was to address press

His brother, Adeel Khan, said he was arrested just before he was going to address reporters on the deaths due to acute encephalitis syndrome in UP.

Dr. Khan was arrested last September in a case involving the deaths of several children due to alleged disruption in oxygen supply at the Baba Raghav Das Medical College.