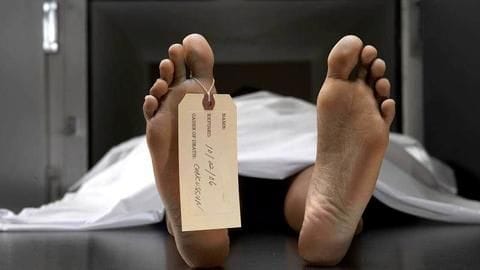 A 27-year-old man allegedly committed suicide by hanging himself in Secunderabad for being chided by his wife over continuously chatting with a female friend on a web-based messenger, police said yesterday.

Upon receiving information about his death, the man's 19-year-old female friend also ended her life by consuming the toxic substance, cops added.

The man resided in East Marredpally area of the Telangana city. 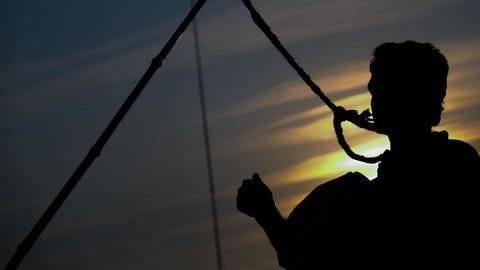 K Shiva Kumar, an electrician by profession, had got married on August 15.

He and his wife quarreled quite frequently over petty issues, cops said. A few days back, his wife suspected that he was regularly chatting with a woman, while led to a heated argument between them.

Depressed over frequent arguments Kumar hung himself from a ceiling fan in his house on Saturday.

Police have registered two separate cases in this

When C Vennela, Kumar's childhood friend, learned about his death, she consumed poison on Saturday when nobody was at home. One of her friends rushed her to a government hospital, where she died yesterday while undergoing treatment. Police registered two separate cases in the matter.